As of November 2 KST, "The Feels" officially surpassed 100 million views on YouTube, making it the group's 19th MV overall to achieve this milestone. TWICE also extends their record as the girl group with the most music videos surpassing 100 million views in YouTube's history.

I don't mean to take away from the subject, because good for them, obviously. 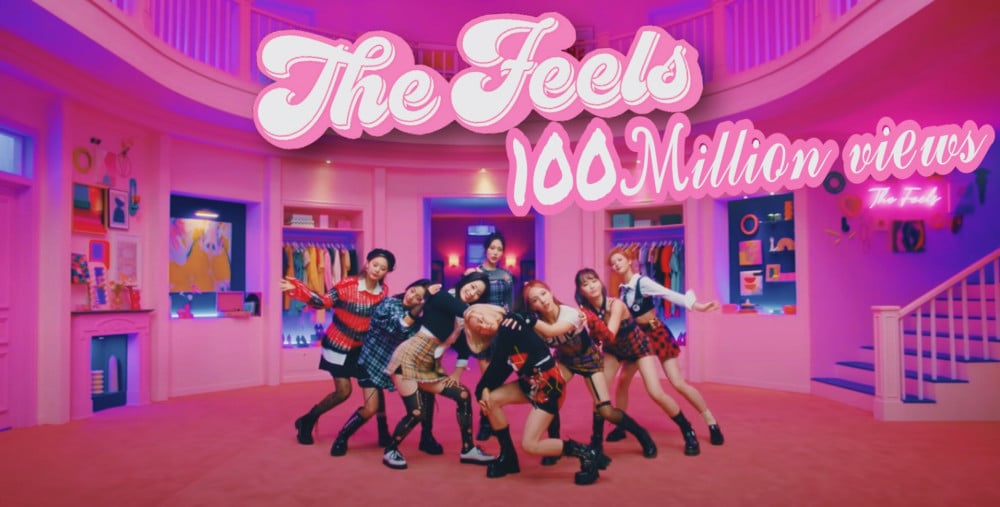 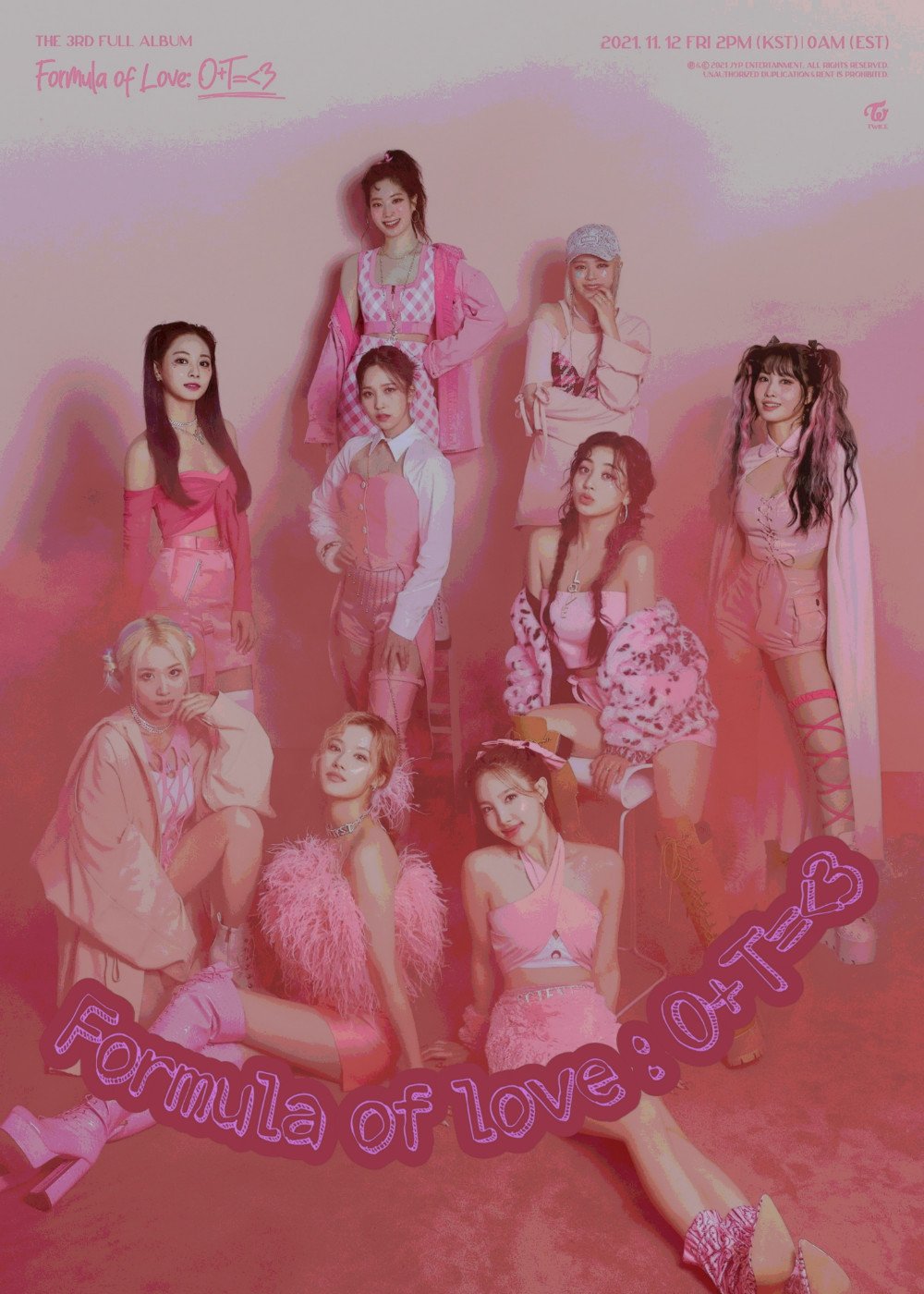 Netizens react to BTS's Jungkook hiding behind RM as soon as their "Butter" collaboration stage with Megan Thee Stallion ends
10 hours ago   36   28,263

BTS and Megan Thee Stallion surprise the audience with their 'Butter' live performance
19 hours ago   57   11,213