Prosecution representing the Suwon District Court has called for a sentence of one year in prison for former idol trainee Han Seo Hee, who is currently facing her second illegal drug use offense charge.

Back in August of 2020, Han Seo Hee was detained after testing positive for the illegal drug methamphetamine during her regular drug test. At the time, she was on probation (3 year period) for her first methamphetamine use offense from back in 2016 (probation sentence ruled in 2017).

Han Seo Hee is currently denying allegations of drug use during her probation period, claiming that there was an error in her clinical urine test from July of 2020.

Han Seo Hee and prosecution will attend a court trial later this month on November 17.

What's her initial sentence? If she broke her probation she should've immediately gone to prison for the full length of her prison sentence. What's the need for more trials?

If you're not going to jail a person after they break the terms of probation, what's the point of probation?

Netizens react to BTS's Jungkook hiding behind RM as soon as their "Butter" collaboration stage with Megan Thee Stallion ends
8 hours ago   34   25,986 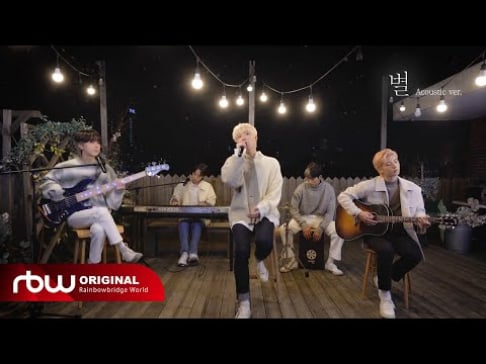 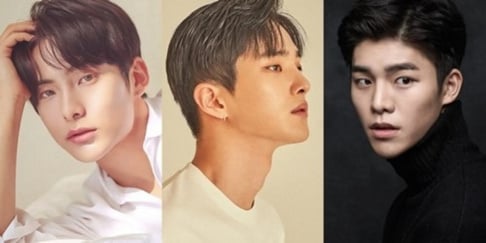 Fans send a protest truck in front of the YG Entertainment building demanding Big Bang's comeback as a 4-members group
1 day ago   89   61,524