Jisook celebrated the twelfth anniversary of Rainbow's debut and posted a few photos on her Instagram.

On November 14, Rainbow's Jisook posted a photo with the caption, "Ah!! twelfth anniversary ♥" with the hashtags 'Rainbow,' 'Rain-nous,' and 'I love you.'

In the photos that Jisook posted, all the members were seen celebrating together. In addition, the members photoshopped member Hyunyoung, who wasn't able to make it that day. 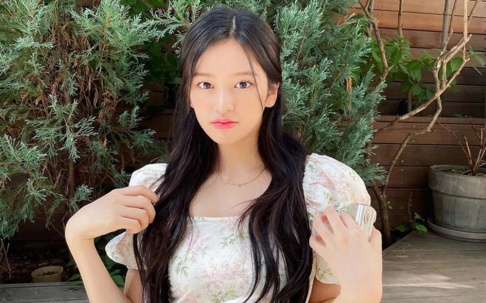 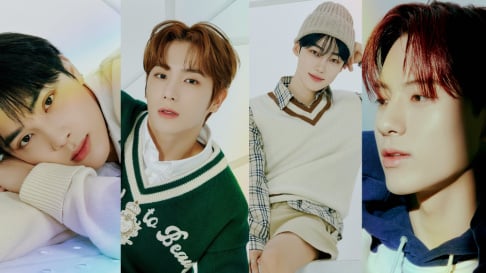 THE BOYZ gear up for their upcoming concert 'THE B-ZONE' with teaser photos of Haknyeon, Eric, New, and Hyunjae

You can tell they really liked each other for real. After all this years, they keep in contact.

One of my favourite groups ever!!!
They deserved much better than DSP shipping them off to Japan before they could build a solid fanbase anywhere. But DSP loves to fuck over both themselves and their groups, so we are not surprised. 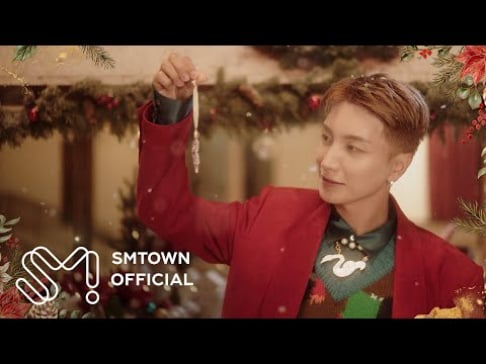