Rumors are currently circulating on various online communities that the ex-girlfriend 'A', who accused actor Kim Seon Ho of persuading her to have an abortion, is former weather forecaster Choi Young Ah.

Previously, there were rumors that Kim Seon Ho's ex-girlfriend is a young, beautiful career woman who worked in the broadcasting industry for nearly ten years, before transitioning into the commerce industry. Choi Young Ah's name is currently rising as a popular related search term along with Kim Seon Ho's name, although nothing has been confirmed as of now. Many netizens speculated that if Kim Seon Ho's ex-girlfriend is not Choi Young Ah, Kim Seon Ho will come forward with a statement directly addressing this rumor.

Meanwhile, Kim Seon Ho's ex-girlfriend recently decided to take legal action due to the increasing number of threats made against her private life. 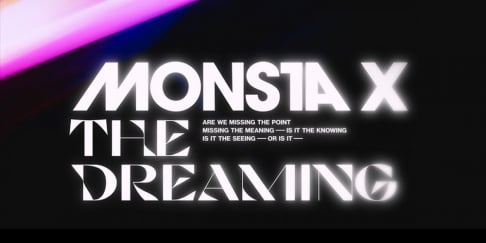 MONSTA X announce the release of their 2nd English album, 'The Dreaming' 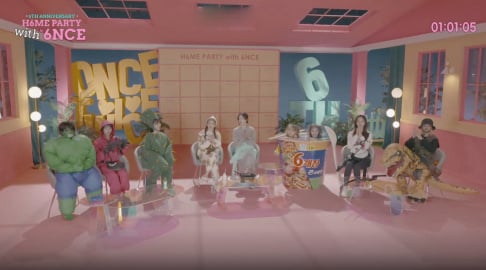 Netizens react to TWICE's costumes for this year's anniversary celebration

She’s pretty but I don’t think we should be saying any names until it’s confirmed. Imagine if it’s not this woman and she’s sent hate.

Ooh no ..here comes a witch hunt even after said actor apologized. The fan culture is so twisted at times.

A victim of school violence who was burned with a hair iron shares that the most hurtful words she ever heard are "You deserve to be bullied"
4 hours ago   40   8,949

Korean netizens are shocked by the news that the top celebrity investigated for propofol use is Yoo Ah In
5 hours ago   13   15,533

K-netizens have expressed mixed emotions in response to the news of Lee Seung Gi and Lee Da In's marriage
1 day ago   88   40,605