Jeon So Min is getting notice for the way she took care of a child actress on the set of the KBS drama special 'Hee-Soo'.

In other photos, Jeon So Min can be seen napping with her onscreen daughter and sitting next to her on set having a chat.

Fans responded, "I've heard a lot that Jeon So Min has a good personality, but I didn't think it was to this extent," "I thought she was a bright and fun actress on entertainment shows, but I didn't know she was so warm-hearted," "I felt tired from all the controversy over actors' private lives these days, and these are the perfect healing pictures," and more.

'Hee-Soo' originally aired as a special on October 22 KST. In related news, Jeon So Min is starring in the Channel A drama 'Show Window: The Queen's House'.

I love her! It kills me that she’s such a warm hearted and bright and funny person yet fans of Running Man still look down on her and find any excuse to say faults about her. Jeon Somin Fighting! 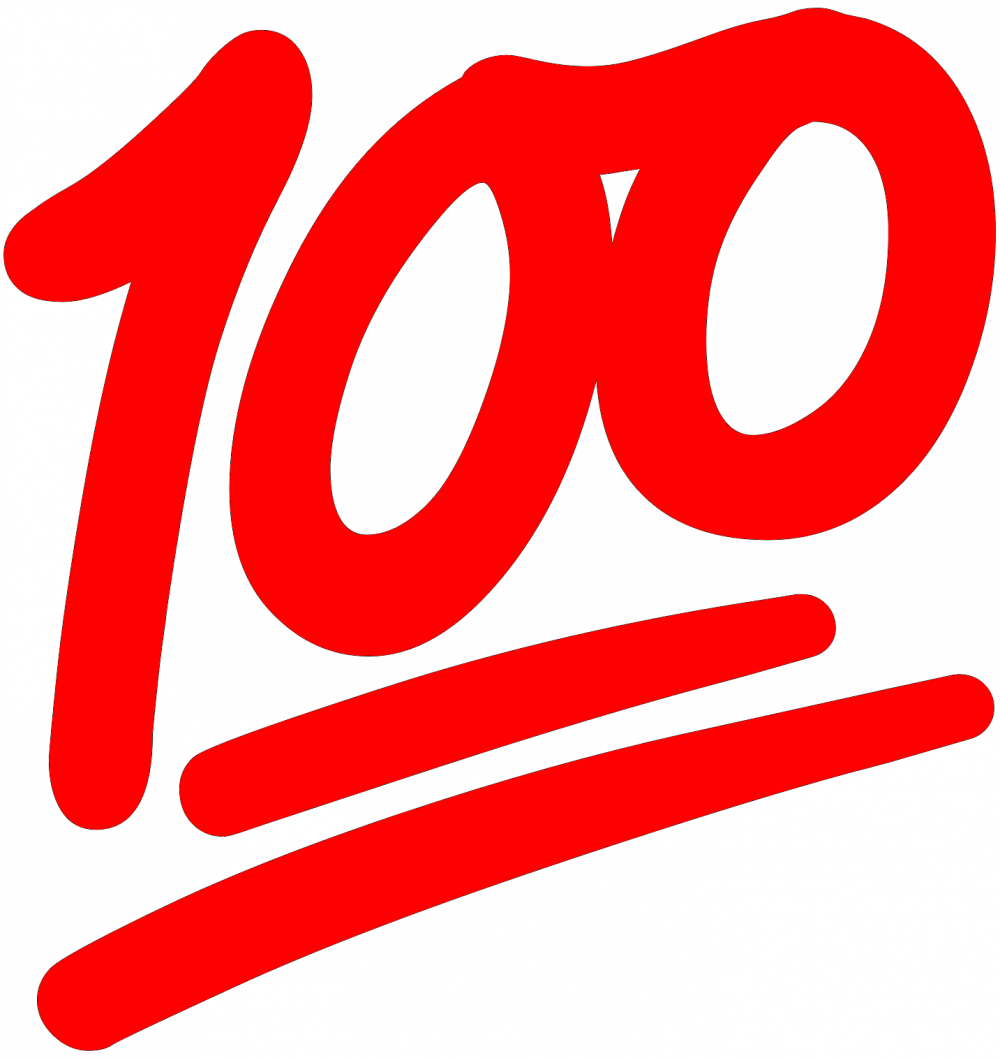 CL touches hearts after buying pizza for her fans who were waiting outside her 'ALPHA' show in London
5 hours ago   10   5,183

Korean netizens react to Jimin's dance and a supermodel fangirling over him
9 hours ago   31   37,184

Netizens react to BTS's Jungkook hiding behind RM as soon as their "Butter" collaboration stage with Megan Thee Stallion ends
1 day ago   60   34,762

BTS and Megan Thee Stallion surprise the audience with their 'Butter' live performance
1 day ago   72   12,978