Recently on 'South Korean Foreigners', Subin revealed how she managed to date secretly without getting caught by the paparazzi as an idol for ten years. Park Myung Soo also remarked, "How? You're also really tall."

Subin explained that one of the reasons was surprisingly thanks to EXO.

"First of all, I didn't leave the dorm until I turned 20-years-old. After that, I started dating. Our dorm just happened to be near EXO's dorm. So, there were always so many paparazzis. I took that opportunity and took a stroll with my boyfriend around that area, while all eyes were on EXO's dorm. I wonder if that's the reason why I didn't get into dating scandals," shared Subin.

One of the MCs also asked Subin if she is currently dating. To this question, Subin simply responded: "Actually, it hasn't been long since I broke up with someone...".

In the comments section, netizens left comments such as:

"no need to be sensitive about dating now!"

"TMI but it was cute"

"I don't know why she had to be asked that question but she was good in her response!' 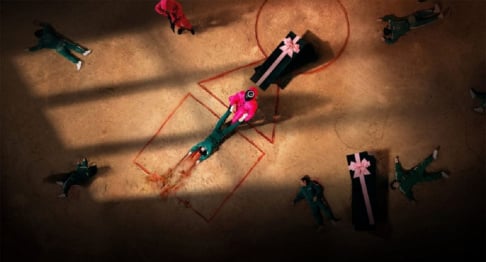 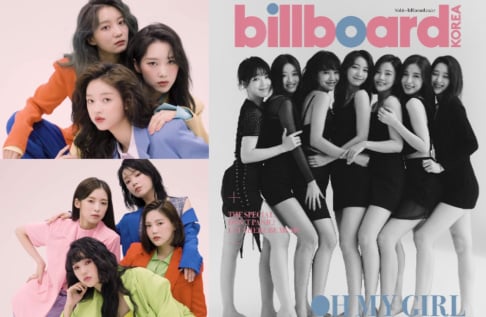 Hate to say it but the answer is obvious even though distasteful. Because she was never a megastar level idol she could almost do anything she liked. The big ones get Dispatch reporters following them 24/7 but lower tier idols have to be exposed by someone they know for their dating news to ever make a headline.

That's some Pippin logic right there. 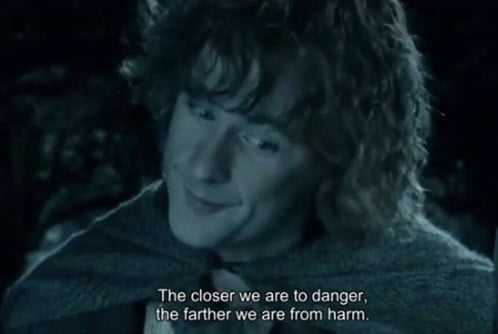 BTS's Jimin is spotted at the Incheon International Airport departing for the U.S.
3 hours ago   6   5,289

Park Seo Joon is reportedly playing the role of Prince Yan, the leader of a musical planet & Carol Danvers’ husband, in ‘The Marvels’
31 minutes ago   2   1,779

K-Netizens have a heated debate after Jeremy Erlich, Spotify's Head of Music Strategy, is frequently spotted with BLACKPINK Rosé
1 day ago   149   77,048