On September 5 KST, the Spire Entertainment rookie boy group announced that their official fanclub name is 'FOR X.' According to the announcement, 'FOR X' is short for 'FORever with omega X,' symbolizing an everlasting promise that FOR X will stay together with OMEGA X for a long time.

Meanwhile, OMEGA X will be making their first comeback with single album 'What's Goin' On,' set for release on September 6.

Check out the announcement below! 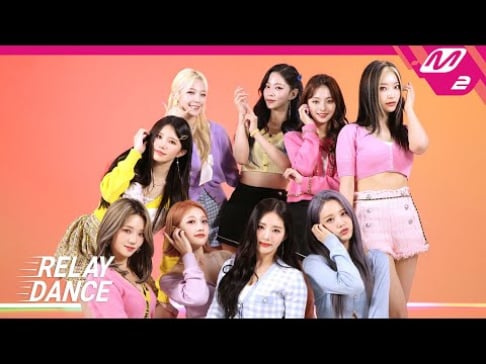 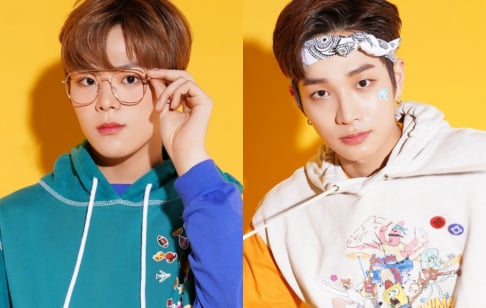 The name sucks. That is not what the fans voted for on the poll. Didn't think about the international fans at all did you? A fork?! Whoever came up with this name should be stabbed with a fork.

BTS's Jimin is spotted at the Incheon International Airport departing for the U.S.
2 hours ago   5   4,050

K-Netizens have a heated debate after Jeremy Erlich, Spotify's Head of Music Strategy, is frequently spotted with BLACKPINK Rosé
1 day ago   146   76,445

In light of KARA's recent group comeback, what are the possibilities of other groups like Miss A reuniting?
22 hours ago   64   14,212