Lovelyz's Lee Mi Joo, who has been drawing attention in the entertainment industry for her lively personality on variety shows, won the 'Entertainment Idol of the Year' at the 2021 Brand of the Year awards. She garnered much attention at the award ceremony with her alluring beauty in a white dress.

On this day, the presider asked Lee Mi Joo to share a word after winning the award, saying, "Many viewers have watched you and are highly anticipating your future performances." Lee Mi Joo said, "I'm so thankful that I am given such a good award. I will take this award as a sign to work harder. I will be working more diligently."

The presider also asked Lee Mi Joo if there is another side to her charms she wants to show. Lee Mi Jo replied, "To be honest, I've been seen as being a bit ditzy but I want to study and show a different side to myself."

Lee Mi Joo has been on various entertainment programs with Yoo Jae Suk and has been seen as being favored by the national MC. Many netizens have been speculating and asking if Lee Mi Joo had joined Yoo Jae Suk's team. In particular, she joined the main cast of tvN's 'Sixth Sense' and displayed perfect chemistry with the other members, including Yoo Jae Suk.

In addition, Yoo Jae Suk even acknowledged Lee Mi Joo's sense of humor on variety programs and appeared on MBC's 'Hang Out with Yoo.' She has been gaining much popularity through her performances on variety shows and even confirmed to appear on the SBS popular entertainment show 'Running Man.' 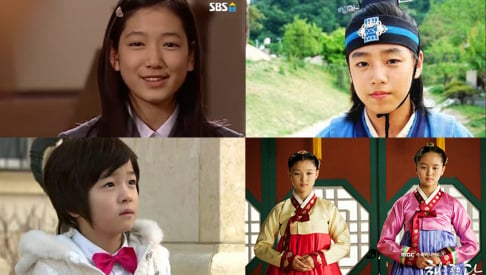 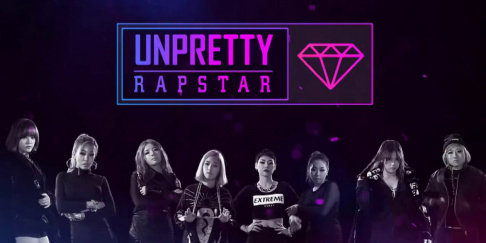 We always knew she was an ace. This is solidifying that.

Jessica Jung turns heads with her appearance at the Zadig & Voltaire show for Paris Fashion Week
10 hours ago   17   6,736

Man shot and killed during armed robbery at a restaurant in Seattle, Washington earlier this month identified as the father of singer Sam Kim
3 days ago   129   135,569

GOT the Beat yields disappointing chart results compared to their previous release
1 day ago   62   27,827