This was revealed after Spotify streaming updates showed that Serendipity Full Length Edition had achieved over 160 Million streams with Lie surpassing 150 Million streams, add that to Filter which currently has 204 Million streams and the record is justified.

Lie which is the first of Jimin's solos under the BTS discography for their Wings album continues to be the most successful solo from the album on all platforms, apart from this new achievement, on YouTube its official audio, as well as Short film, are also the most streamed of the album at 17 Million views for both.

Thanks to these grand milestones, fans had much to celebrate with several trends that included, Park Jimin, #BTSJIMIN, #LieByJimin150M, #SerendipityFull160M in more than 13 countries. HISTORY MAKER JIMIN and CONGRATULATIONS JIMIN both ranked  #7 and #14 respectively on worldwide Twitter trends. 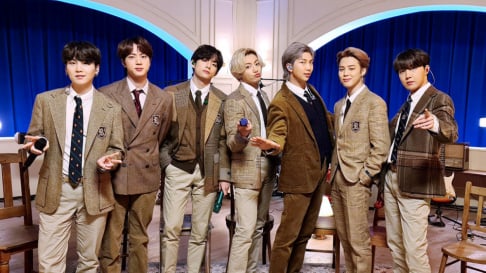 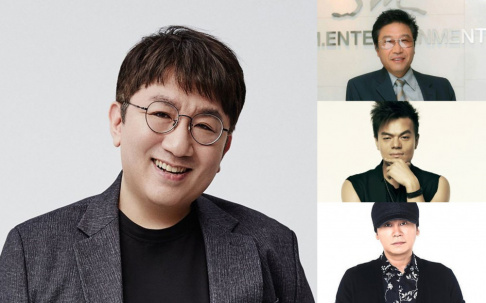 Lie is the masterpiece👌

Netizens comment on how different LE SSERAFIM's outfits look in the Japanese 'FEARLESS' MV compared to the Korean version
2 hours ago   8   6,301