Pentagon's Kino was selected to make a special stage on 'Show Champion.' He chose to cover Chungha's "Gotta Go."

Kino picked this song himself and said he chose it because, with Pentagon, he doesn't get the opportunity to show his natural/unisex image with his own style.

He revealed he struggled a lot in the recording studio because "Gotta Go" was made to fit Chungha's voice, and he said he had a hard time trying to change it so it would fit his own style but not ruin the original song in the process.  Kino also reached out to the original backup dancers of "Gotta Go," and practiced and performed with them. He also said he wanted to make them part of his own team, to which they reacted enthusiastically.

Check out the flirty performance of Gotta Go below.

Pentagon are slowly but steadily outgrowing these "sweet boy" concepts so I'm sure Kino will have the opportunity to show us "natural/unisex image". I like the cover and was surprised to see him so flirty. It was a nice reminder that they're already full grown men.

I hope Chung Ha can have another a hit like this someday. Such an iconic song and dance! 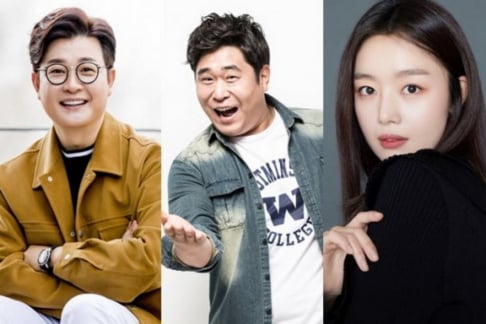 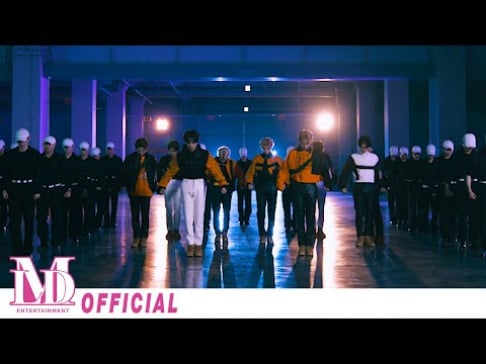 Insiders report that BTS will not be able to attend the '2021 MAMA' due to new quarantine restrictions for overseas travelers returning to Korea
7 hours ago   61   14,362

Officials from the entertainment industry reveal that it was Song Ji Hyo's own choice to cut her hair
2 days ago   58   43,073