The recent episode of MBC's 'I Live Alone' became a controversy among viewers for its prank that seemed to 'cross the line'. Following the controversy, a lot of the fingers seemed to be pointing toward SHINee's Key, who was also a member of the show's panel members watching the recording. Jun Hyun Moo had mentioned Key's name as one of the members who would be joining Kian84 on his celebratory trip, before announcing that nobody would be coming. However, many netizens were dumbfounded as to why Key was receiving most of the criticism by netizens on online communities, when the prank had been planned by the production crew of the show.

On a recent online community forum, one netizen posted a screenshot of Key commenting, "He must have been really disappointed" while watching the recording of Kian84's prank. The netizen then wrote, "Is this why Key is receiving hate comments?"

"Key did get hated on, way over the top. Not only criticism, but there were personal attacks too."

"I've been feeling this way these days, but excluding Jun Hyun Moo, people have been hating on the cast members, including Kian84, who were in no way involved in the incident, and write hate comments that cross the line. It doesn't even feel worth it to try and justify the situation. I don't know about things like feedback or criticism over the behavior, or requesting a removal of the member, but [netizens] are crossing the line. These days, when something little happens people get so angry...is it because living is difficult [?] TT ."

"For real, Key is not even at fault here. [Netizens] are like 'it's time now' and attack him."

"If he had just said 'sorry hyung, the situation was just like that' then this wouldn't have happened."

"Instead of being 'for Kian84', aren't you just excited over finding something to curse at?"

"The hate is pointed towards the wrong direction. [Key's behavior] is not to that extent, to receive this much hate."

"Bang Sung Hoon and Park Na Rae didn't open their mouths [during the episode] so they're getting less hate."

"What are the production crew doing, hiding behind [the cast members], letting the situation get to this." 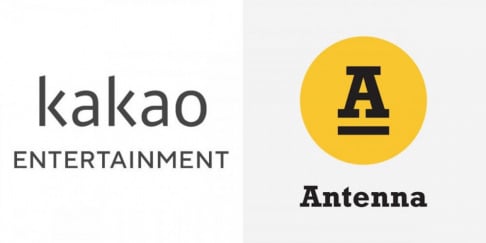 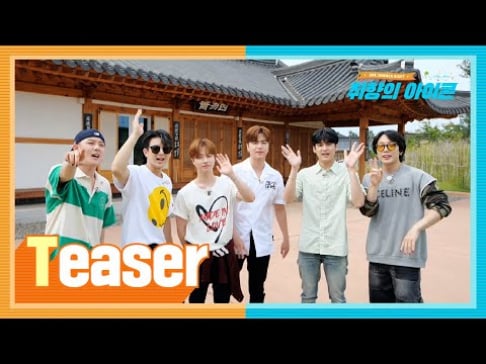 iKON enjoy summer with one another in main teaser for 'iKON's Type: One Summer Night' reality

It's stupid to attack KEY. He's new on the panel and he's not there every week compared to the other members. If they want to hate, hate on the whole members for not showing up. Key isn't the only one at fault, so solely blaming him so dumb

as i've always said, netizens need to go outside and smell some grass and leave innocent people alone. If you're going to point fingers, point them at the production team that actually came up with the plans. wtf can KEY do? rewrite the script? like use you're brain netizens

BTS's Jimin is spotted at the Incheon International Airport departing for the U.S.
2 hours ago   5   3,514

K-Netizens have a heated debate after Jeremy Erlich, Spotify's Head of Music Strategy, is frequently spotted with BLACKPINK Rosé
1 day ago   146   76,138