TS Entertainment rumored to have closed down

TS Entertainment is rumored to have closed down.

According to the rumor mill on social media and online communities, the label TS Entertainment officially closed its doors on July 8 KST. One company listing site also states the agency has been shut down since January 31 of this year. The company is known to have faced a number of lawsuits, including one filed by rapper Sleepy, and it's said more than 13 artists and members of groups have filed legal suits against the label for alleged mistreatment and physical abuse.

TS Entertainment was formerly home to SECRET and B.A.P, and SONAMOO as well as TRCNG were last known to be signed to the label.

However, nothing has been confirmed. Stay tuned for updates. 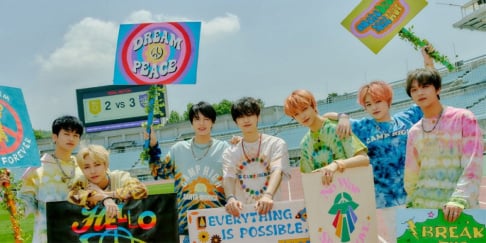 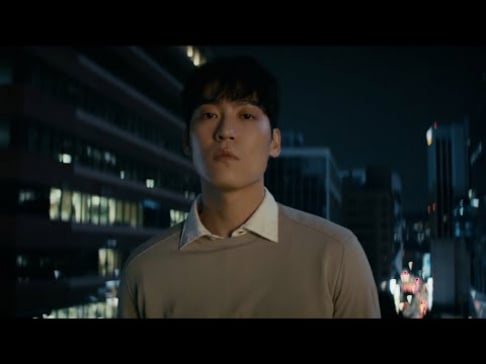 About damn time! I’ll never forgive them for the way they treated B.A.P. Dragging members out of the hospital, not paying any of the members including their members of staff a penny for their hard work. I’m surprised it took this long for them to shut but I hope for the future of talented individuals we never see the face of TS Ent again. So many groups got their progress hindered and sabotaged thanks to them.

Not even remotely surprised. They lost their biggest money makers due to mismanagement - in all its forms - and it had no money left.