Sleepy revealed to be in legal battle with TS Entertainment

Sleepy is revealed to be in a legal battle with TS Entertainment.

TS Entertainment, on the other hand, is asserting that their label is functioning normally and that all the documents submitted were standard. Currently, they accepted the negotiations mediated by the court on August 29th, and have separated.

However, separately from the suitcase, TS Entertainment is now planning to Sleepy for embezzling funds, including CF fees. 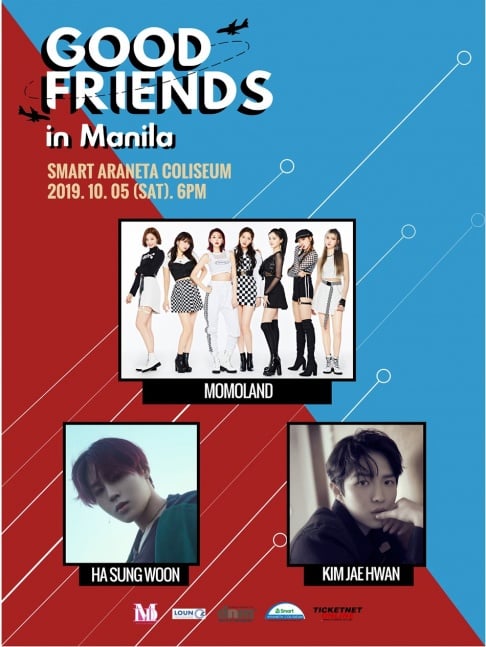 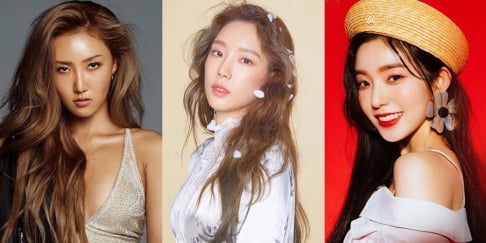 TS is being sued by everyone

Not to be informal/mean but, TS IS CANCELLED... again

'The Glory' actor Jung Sung Il talks about his difficult childhood and drinking water from a puddle when he was thirsty
4 hours ago   5   7,178

Staff members from the KBS drama 'The King of Tears, Lee Bang Won' have been charged with animal abuse after a horse died due to a dangerous stunt scene
7 hours ago   16   10,206

Producer Yoo Han-jin has departed SM Entertainment after 25 years and has joined n.CH Entertainment
6 hours ago   12   5,875

NCT's Lucas expected to resume activities after his photo with SM Entertainment's CEO and an Instagram update
1 day ago   100   56,031