Netizens believe that filming for the upcoming JTBC drama 'Snowdrop', starring Jung Hae In, BLACKPINK's Jisoo, Kim Hye Yoon, Yoo In Na, and more, has wrapped up this month.

According to various online community posts, alleged staff members who worked on the set of JTBC's 'Snowdrop' recently uploaded SNS posts writing, "The long road trekked on for the past year has come to an end," and "final filming". Another image showed actor Jang Seung Jo in his character attire, waiting on set.

Filming for JTBC's 'Snowdrop' initially began back in December of last year. Then, in March of this year, the drama became involved in a heated controversy as K-netizens launched a mass boycott against the drama, claiming that its storyline was defaming South Korea's democracy movement. In response, JTBC firmly denied the controversy surrounding the story of 'Snowdrop', and further emphasized that the drama later goes on to criticize the state of the Korean government during the student protests. JTBC also ensured that any names inspired by real-life figures in the drama would be changed.

It seems that as of this month, 'Snowdrop' has finally completed all filming. The series is slated to begin airing in the second half of 2021. 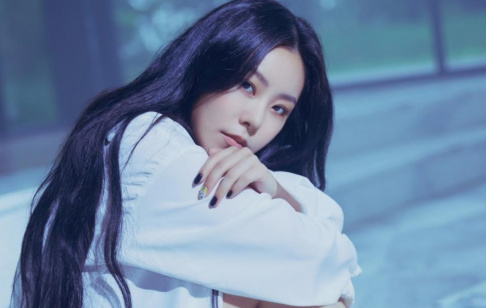 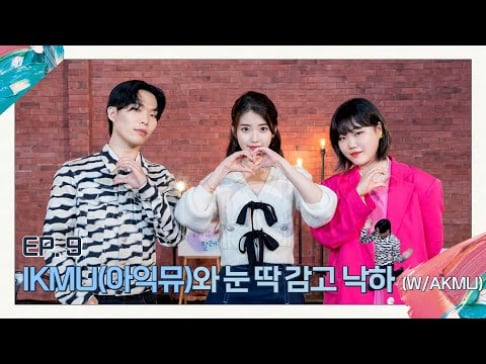 Most anticipated kdrama of 2021. Actress Chu coming yall get ur asses ready.

AKP BUZZ
The South Korean team gave us wonderful memories and put forth great effort at the 2022 World Cup
4 hours ago   8   5,497 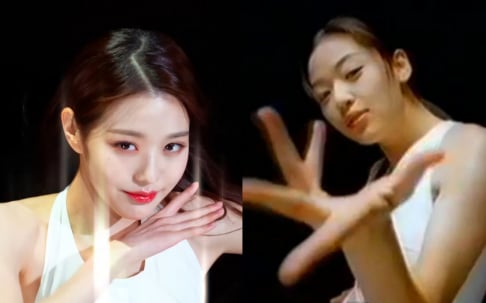 K-Netizens have a heated debate after Jeremy Erlich, Spotify's Head of Music Strategy, is frequently spotted with BLACKPINK Rosé
1 day ago   146   75,693

In light of KARA's recent group comeback, what are the possibilities of other groups like Miss A reuniting?
22 hours ago   64   14,135