Ji Yeon is well-known by BTS fans for being the "relative who looks even more like RM than his own parents". She's a cousin from RM's mother's side of the family, and because both RM and Ji Yeon get their genes from that side of the family, their similarities have caught fans by surprise several times!

But what may not be as well-known is that Seo Ji Yeon is a rising pro-MMA fighter, representing South Korea!

On next week's broadcast of Channel E's 'Sporty Sisters', cast members including Park Serri, Shin Soo Ji, Han Yoo Mi, and Jung Yoo In will be taking up kickboxing and jiu jitsu lessons. Ji Yeon will be serving as the cast's kickboxing coach for the day, while also taking on a unique balloon-popping fight in the ring!

"Wait, she's not his younger sister?? How can they look so similar..."

"Genes are a funny thing!"

"OMG the fact that she's an MMA fighter is so cool."

"Anyone would believe it if you said she was his sister!"

"I haven't seen her fight before but that's so cool."

"The only difference I can see between them is their different hair styles..."

"Daebak... I'd believe it if you said they were the same people!" 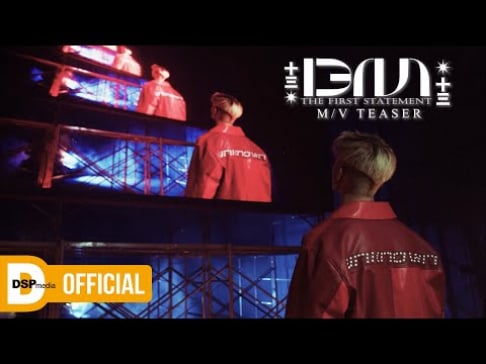 KARD's B.M breaks out of prison in '13IVI' MV teaser 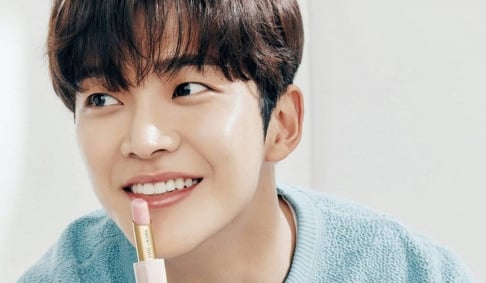 Omg cuteness in their genes!!

What's the downvotes for? I can't believe there are haters on this hardworking girl.. tsk! tsk!

"It was so easy to break up with him," K-netizens comment on how fast Park Min Young stated she broke up with businessman Kang Jong Hyun
4 hours ago   18   24,407

BLACKPINK's Rose steals the spotlight with her elegance at the Saint Laurent after-dinner party
2 hours ago   4   6,517

BLACKPINK's Rose steals the spotlight with her elegance at the Saint Laurent after-dinner party
2 hours ago   4   6,517

Big Hit Music states 'a specific poster' spreading ill-intentioned rumors about BTS has been identified and will face prosecution
19 hours ago   63   20,416

K-netizens believe the person leaking V and Jennie's photos could be an employee of YG Entertainment
1 day ago   79   101,512