South Korea is well known for having its random "crazes" and "phases" with certain food products. In 2014, the country struck big with the Honey Butter Chip craze, and most recently, gopchang became huge, also thanks to MAMAMOO's Hwasa.

Here are some of the crazy mint chocolate chip flavored products that have been released in the country that may or may not be questionable.

These are only some of the consistently newly released mint chocolate products in the small country. The craze does not seem to halt any time soon, and some are criticizing that the craze has gone too far. What are your thoughts on it? Which products are acceptable and which products are questionable? Would you want to try any of these products, or have you seen a crazier product? Let us know in the comments below! 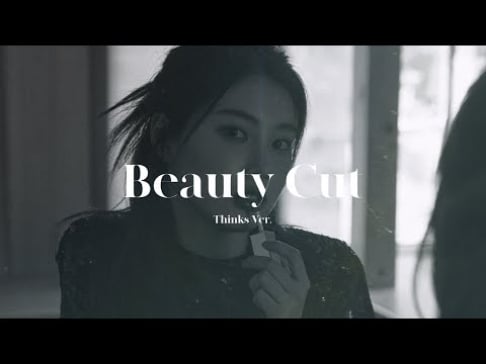 The craze was all good until I saw Joon and Chungha trying mint choco chicken.