The members have already been revealed through the official Youtube channel for the new boy group but starting May 25 KST, the agency has been releasing profile photos of the members in order to confirm who will be part of the group officially.

Already three members have been revealed, and now the fourth member, Sangwoo's profile photos were revealed on May 27 KST. Many netizens are wondering if there will be additional members that will be revealed in the future.

Stay tuned for more information on the group's debut! 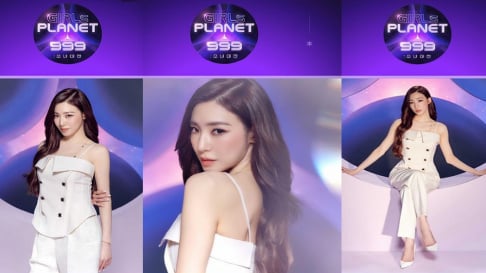 Netizens compare and select which entertainment agency building they prefer out of the Big 4
1 day ago   106   55,779