EXO recently announced they would be dropping the special album with 6 different album covers, and SM Entertainment has now trimmed it down to 1. As 'Don't Fight the Feeling' marks the group's first album release in 18 months, many fans were disappointed about the news.

Fans commented, "Me mad today at the fact that SM changed it to 1 cover," "SM Entertainment said they didn't produce more 'Obsession' albums because of pre-orders, won't manufacture 'The Box' albums after first pre-orders, and now, they come down to say they won't manufacture EXO covers in the second day of pre-order," "Every time EXO have a comeback. SM: Due to manufacturer's situation," and more.

Exo should leave sm if they get treated like this. this isn't the first time.

Their sabotaging and disrespect towards EXO will never stop, i can’t see them staying in that trash company after all this years

'Penthouse 3' gets criticized by international audiences for their racist portrayal of a new character
9 hours ago   137   33,213 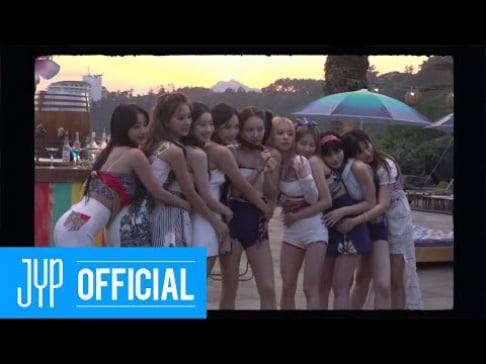 'Penthouse 3' gets criticized by international audiences for their racist portrayal of a new character
9 hours ago   137   33,213