On May 11 at midnight KST, EXO dropped the moving teaser image for their special album 'Don't Fight the Feeling', getting fans excited for their comeback!

EXO previously confirmed that they are preparing for a comeback as they dropped a surprise video revealing their music video set with a Naval theme. Since then, many fans have been highly anticipating the boy group's comeback.

The teaser features radar in the EXO logo style, expanding on the naval theme, with a destination of EXO Planet. With the drop of the teaser image, many fans took it to social media to widely spread the news of their favorite boy group's comeback and also express how much they are loving the new theme.

I am so Excited! This will the 1st comeback I will experience. Cant wait! SM is bad at protecting and promoting their artists, but for exo, the theory is so good! Such original theory, and storyline! Only exo can do. Let's do our best to support our boys! 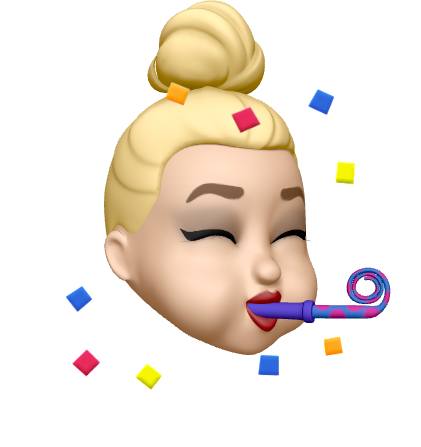 How Korean netizens are reacting to fans sending a protest truck in front of the YG Entertainment building demanding Big Bang's comeback
4 hours ago   25   14,222

Fans are wishing for Won Bin to make a comeback as an actor instead of filming advertisements
5 hours ago   11   5,284

Insiders report that BTS will not be able to attend the '2021 MAMA' due to new quarantine restrictions for overseas travelers returning to Korea
38 minutes ago   14   3,611

Netizens react to BTS's Jungkook hiding behind RM as soon as their "Butter" collaboration stage with Megan Thee Stallion ends
2 days ago   70   37,553

Officials from the entertainment industry reveal that it was Song Ji Hyo's own choice to cut her hair
1 day ago   57   41,863