FTISLAND's Lee Hong Ki shares some behind the scenes stories of his "Still Love You" Collaboration with N.FLYING's Yoo Hwe Seung

In this episode, MC Kim Yong Man said, "I think Hong Ki cares a lot about Yoo Hwe Seung," and he mentioned the song 'Still Love You,' which was released as a duet song with Yoo Hwe Seung in 2018.

Lee Hong Ki explained, saying, "This song was actually my solo song. So I did it. But I couldn't sing such a difficult song alone. I did not have the confidence to make the 6-tone high note. So I chose to do this with Hwe Seung. To be honest, you don't want to give the prominent part to anyone else. But I thought it would be better if I had a good supporter, and I believed, trusted and supported Yoo Hwe Seung with all my heart."

Even today, the duo performed the song "Still Love You," and it was the first time they showed it on a show.

Yoo Hwe Seung said, "I was waiting for today. This song was on the agenda when Hongki brother was in the army and I sang it alone."  Lee Hong Ki said, "I'm singing on a broadcast for the first time in a long time, apart from humming," as he increased expectations.

The two performed an excellent 6-tone high-note vocal performance. Watch the performance below! 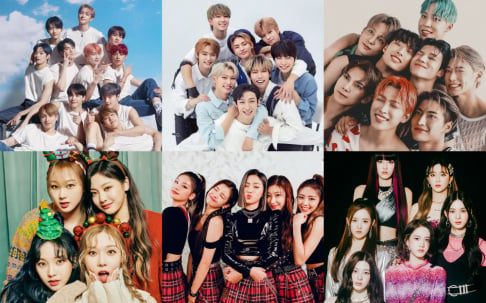 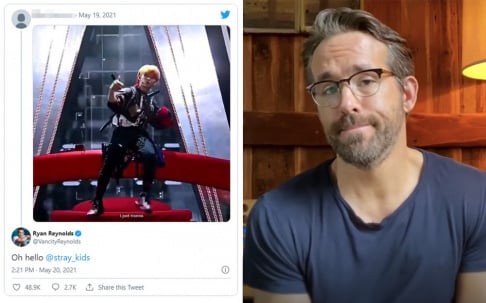 I just love this song. The two of them together is a real treat. Both amazing vocalists. I remember the first time I listened to this song, it gave me chills🥶 because of the notes they were hitting. No doubt that they need to collaborate again. And another thing, they are both very under appreciated! SK and the rest of the world, stop sleeping on these two!!!

GOT the Beat yields disappointing chart results compared to their previous release
2 days ago   64   29,733