This year the 40th anniversary of Lee Kyungkyu's entertainment industry debut is being celebrated! He is an actor, comedian, MC, film producer, and screenwriter. Lee Kyungkyu is also the highest-paid entertainer in South Korea.

In the recent interview, he says Kim Seokjin is the celebrity he eagerly wants to see as his guest the most.

Kim Seokjin from BTS met him at the show Let's Eat Dinner Together which had lots of attention because of Seokjin's appearance in it.

Lee Kyungkyu is one of the most respected artists by K-pop artists and Korean celebrities. In fact, he was dubbed as the “Entertainment godfather” for his vast knowledge and experience in the entertainment industry. It's a big success to become one of his favorite celebrities. He even has the infamous Kyu-line in which only a few people have been included, and one of them is Kim Seokjin.

Lee Kyungkyu says his personality is interesting and entertaining; he is a very charming, talented young man, so that is why he is one of his favorites. Seokjin even got the nickname "Kyungkyo's attachment doll." He frequently mentions Seokjin at his TV shows.

Moreover, the godfather of the entertainment industry has chosen him as his most favorite idol!

Please HYBE make it happen and the sooner the better! Only good could come out of it because Jin is an absolute natural in variety shows.

Also I got distracted by his picture above for a good minute before being able to read the article, not gonna lie. Worldwide handsome comedian

How many times he mentioned he wants Jin, BH let Jin go please!!

Highlight's Yoseob tears up after hearing these words from a fan during online fansign
2 hours ago   12   6,020

BTS's V joins names such as Barack Obama and Taylor Swift on "You vs. People Your Age" list of most accomplished individuals
18 hours ago   100   15,647

NCT Dream's Renjun forgets to put on his headset mic during group's comeback stage, revealing that the entire stage is lip-synced
1 day ago   336   66,493

iKON's Bobby supports former bandmate B.I by commenting on his Instagram
3 minutes ago   1   283 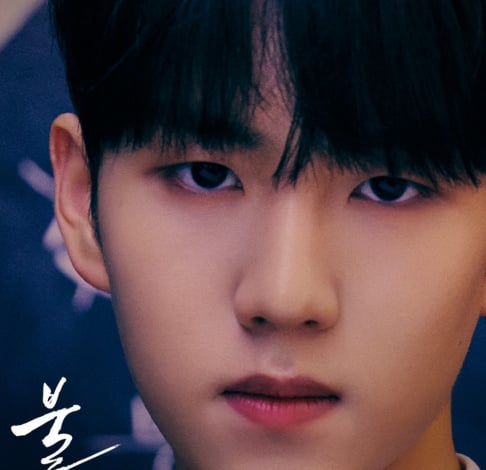 BTS's V joins names such as Barack Obama and Taylor Swift on "You vs. People Your Age" list of most accomplished individuals
18 hours ago   100   15,647

Netizens surprised by the results of one street survey, asking Koreans 'Who is the most famous Japanese celebrity in Korea?'
1 day ago   75   72,404

NCT Dream's Renjun forgets to put on his headset mic during group's comeback stage, revealing that the entire stage is lip-synced
1 day ago   336   66,493