Cast of 'Vincenzo' will play a round of savage games with Na PD on upcoming episode 'Game Caterers'!

On the latest episode of Na Young Suk PD's 'Game Caterers', the infamous PD will be facing off against the cast and crew of tvN's 'Vincenzo'!

For this upcoming episode, a total of 16 cast members of 'Vincenzo' including Song Joong Ki, Jeon Yeo Bin, Kim Yoon Hye, and more will be playing some of Na PD's signature games. It's officially villains vs. the "Na" villain in a flurry of "Ddaeng!" strike out calls, screaming past headphones, and big laughs!

Make sure to tune in to this week's 'Game Caterers' via Channel Fullmoon (a.k.a Channel 15ya)'s official YouTube channel, this Sunday on May 2 at 10 AM KST! Then, on May 4 at 9 PM KST, viewers can also catch the first installment of 'Game Caterers' x 'Run BTS' starring the boys of BTS! 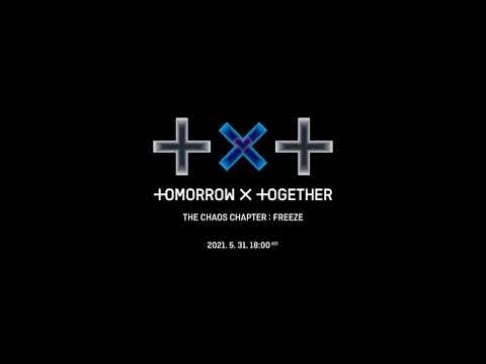 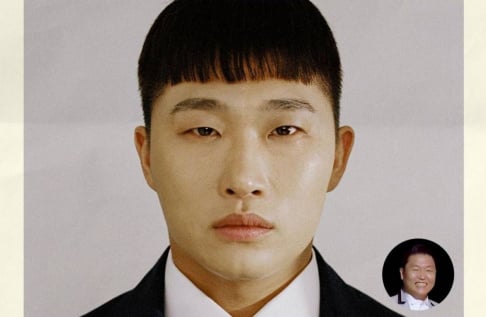