Swings has been revealed as the newest artist to join P Nation!

Fans were curious after P Nation head Psy announced the label would be welcoming its 9th official artist, who has now been unveiled as none other than rapper Swings. Along with the images below, Psy also posted a video clip of the two having a meal together before signing the exclusive contract.

Stay tuned for updates on Swings and P Nation! 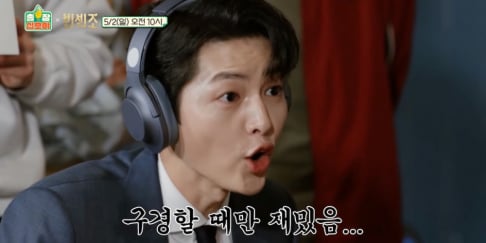 Cast of 'Vincenzo' will play a round of savage games with Na PD on upcoming episode 'Game Caterers'! 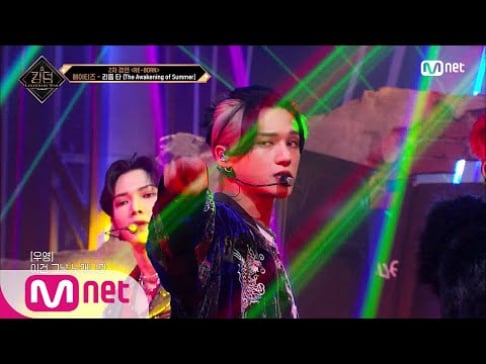 It's very interesting about the group of artists that he has been signing. I also like the amount of freedom they seem to have to be themselves and to put out music that suits them

he seriously needs to go sign up the 2NE1 members next

BTS's Jimin is spotted at the Incheon International Airport departing for the U.S.
2 hours ago   5   4,331

Park Seo Joon is reportedly playing the role of Prince Yan, the leader of a musical planet & Carol Danvers’ husband, in ‘The Marvels’
5 minutes ago   1   320

K-Netizens have a heated debate after Jeremy Erlich, Spotify's Head of Music Strategy, is frequently spotted with BLACKPINK Rosé
1 day ago   146   76,583