After greeting the 'Amazing Saturday' crew, it was revealed that Chanhyuk had asked to be seated as far away from his sister as possible! He explained, "The reason that I asked to be seated away from Suhyun is because she mocks and ridicules about 70~80% of everything I say. At least on this program, I wanted to portray a more intelligent image. That's why I asked if it was possible to sit next to people who would agree with what I say."

Suhyun, on the other hand, said before starting the first round, "I'm sure that you can tell just how different we are even from the way we guess the lyrics today. I get really excited when I play games. [Chanhyuk] will probably say something that doesn't make any sense."

Chanhyuk responded to this with, "I'm very content to be seated so far away from Suhyun today."

Finally, when asked how the two siblings typically divide up the parts in their songs, Suhyun coolly said, "First, he makes the song and then I listen to the demo version. And then, I sing another demo version by myself, and decide which parts I like. Afterward, I decide what parts suit me best. I claim most of the parts. He gets the leftovers," causing laughter!

I know they are playing up their sibling bantering but can we really acknowledge Chanhyuk is the foundation of AKMU. Suhyun has a very pretty voice but what made her stand out amongst the many is her brother’s artistry and song-making. Together they are strong. But Chanhyuk really is the spark that made AKMU shine bright while Suhyun carries that spark.

They have this type of relationship that I wish I had with my siblings but end up having with my friends.

Lisa extends fansign to educate herself about cultural appropriation in 'MONEY' performance video and apologizes
2 hours ago   51   20,303 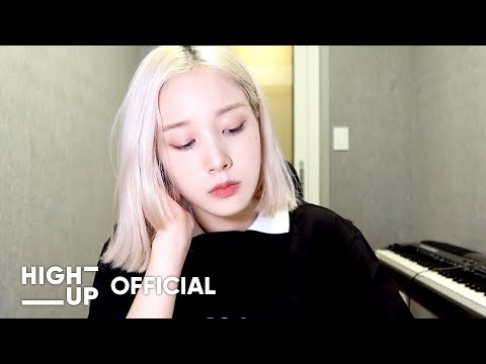 TWICE's Tzuyu exudes a stunning look on her first ever solo magazine cover for 'L'Officiel'
37 minutes ago   6   1,368 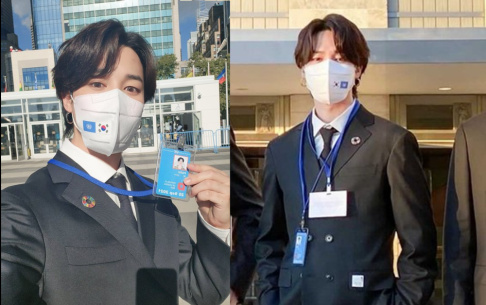