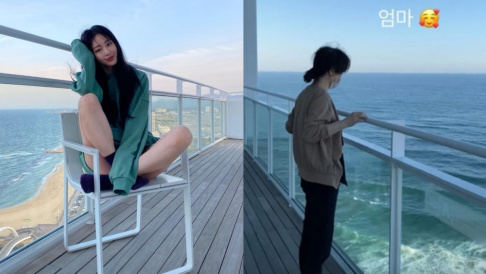 Han Ye Seul stuns the Internet with her mom's picture 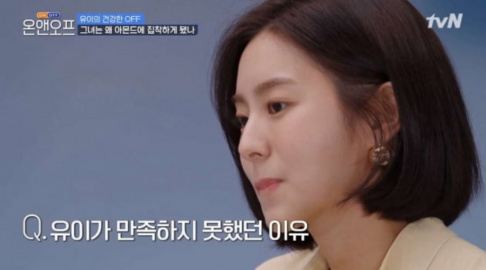 Awww I have love all of the ladies who have been on the show! I hope they find another really good one and that her acting career takes off!

Netizens surprised by TXT's skills at the assembly line of their album manufacturing factory
4 hours ago   4   5,074

This is Song Joong Ki and Katy Louise Saunders' future home where they will raise their first child
7 hours ago   27   50,875