Previously, the singer dropped his first concept photos where he looks despondently with his head resting over his crossed arms.

On March 24 KST, he released the second set of teaser images in which he has become a skater showing off the sporty side to his charms.

Kim Jae Hwan will be making his full comeback on April 7 at 6 PM KST.

How Korean netizens are reacting to the rumors that Lovelyz is preparing for disbandment
2 hours ago   10   3,623

Actress Gong Hyo Jin says she stopped sending coffee trucks two years ago because of this reason
4 hours ago   14   12,764

Fans say the atmosphere was relaxed at the 'Korea International Art Fair (KIAF) 2021' and V even allowed himself to be photographed
3 hours ago   17   4,527

According to the largest wine search database, BTS's V caused a spike in the searches for Château Margaux wine, proving his powerful brand power
1 hour ago   6   795 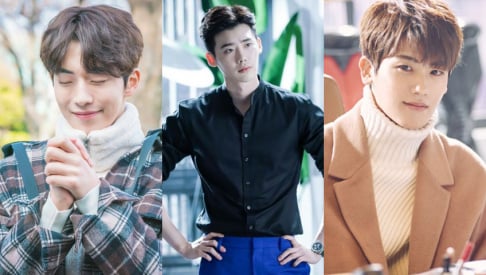 BTS's V praised for speaking up against rumors when most idols choose to remain silent
6 hours ago   83   10,970