tvN's annual 'Drama Stage' series is returning in 2021 with a total of 10 original, single-episode productions, starting on March 3.

On February 2, tvN revealed its full lineup of lead cast members who will be participating in the 10 original episodes, which you can check out below. 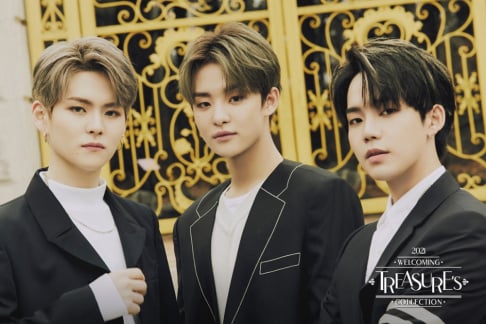 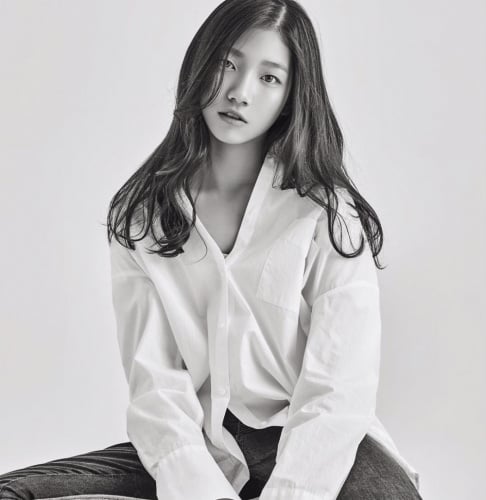