On February 22nd, TV personality Ham So Won revealed that she had made a small donation for disabled and abused children. She posted several photos on her social media along with a message saying, "I finished my last job before stepping down as the CEO of the company established on August 15, 2020."

The photos that were posted showed a donation receipt containing information that Ham So Won had donated 10 million KRW (~$8,987.16) to an orphanage.  She explained, "Ham So Won Mall will join to protect the children from the shadow of abuse. I hope that these small but warm hearts will come together to make a big difference."

Ham So Won continued to write, "The professional management team has promised to continue the meaningful work together. We delivered some of the company's profits to help the children who were abused and children who were disabled."

The TV personality previously drew attention by releasing the direct message conversation with a netizen last month. In the conversation, Ham So Won explained, "I don't want to live well off by myself by conserving. There are children who starve to death because they have nothing to eat. Right now I'm only sponsoring one child but I want to support more children in the future. That's why I conserve with that thought in mind."

she wants everyone to know she did a good deed. She wants a pat on the back lol.

came to say that it doesn't matter what she does bc people gonna drag her anyway just because they are ageists, and lo and behold the comments prove me right

Jessi lands on trending news with another sultry Instagram update
5 hours ago   6   8,930

[TW] Person claiming to be Hyunjoo's little brother says she left April because she was bullied by the members to the point where she got suicidal
17 hours ago   93   32,831

'Clio' deletes all photos of Stray Kids, says they will halt promotions with the group for now
24 minutes ago   6   2,082 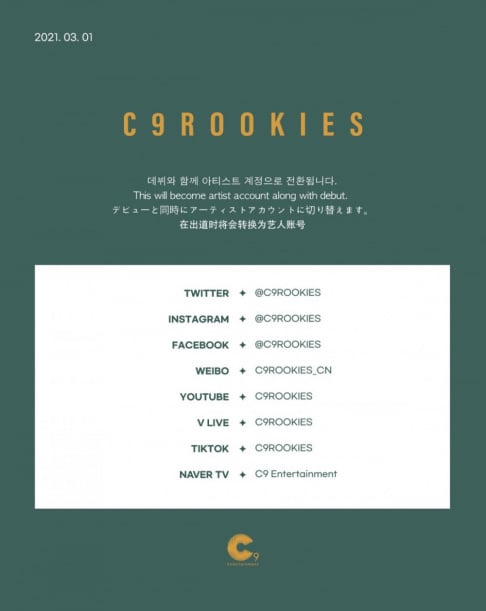 [TW] Person claiming to be Hyunjoo's little brother says she left April because she was bullied by the members to the point where she got suicidal
17 hours ago   93   32,831

Legal representatives from Cube Entertainment to meet up with school bullying accuser 'A' in person today
4 days ago   90   16,942