Girls' Generation's Sunny would rather be single than publicly reveal relationship

Girls' Generation's Sunny revealed her thoughts on publicly revealing relationships as a celebrity.

On the February 18th episode of 'Ssul-vival', Sunny was given the option to choose between openly dating any man she's in a relationship with and being single for the rest of her life. The Girls' Generation member responded, "I'd rather just stay single forever," and comedian Kim Ji Min agreed, "Staying single is better. The lingering after a public relationship is even longer."

When asked whether she would choose to be the only Girls' Generation member who gets married or the only one who doesn't, Sunny replied, "I choose not to then. It would be that I won't, not that I can't. That's fine." As for whether she thinks she'll marry soon, she expressed, "I don't think I'm mature or wise enough to get married yet."

Stay tuned for updates on Girls' Generation and Sunny.

i don’t blame her, in this industry 2 ppl falling in love and dating is literally considered a “scandal”

2 things will happen if she reveals her relationship

Fans will tell her to break up

They will rush them to get married.

Not to mention the paparazzi and breach of privacy.

SHINee's Taemin awarded for being an exemplary taxpayer along with Park Min Young, Jo Jung Suk, and Jo Se Ho
4 hours ago   8   15,934

'River Where the Moon Rises' opens up in response to actor Ji Soo's sexual assault and school violence allegations
3 hours ago   11   12,019 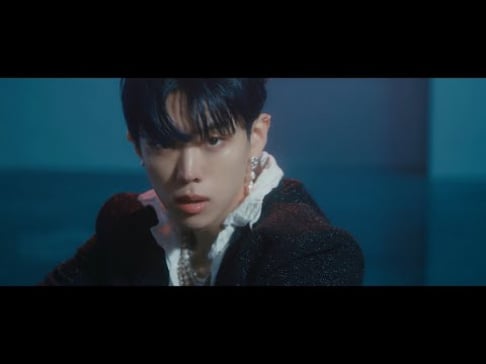 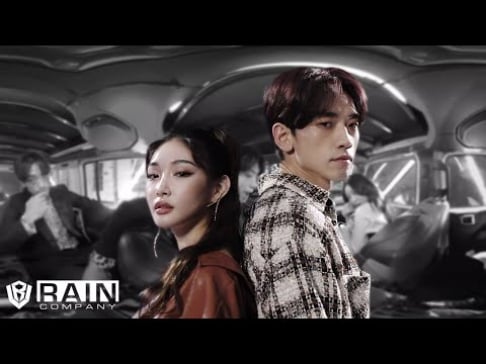 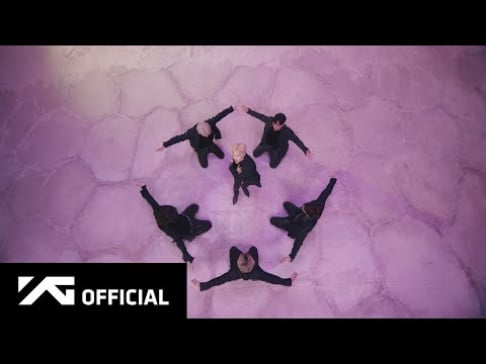 Korean netizens wonder why 'To All the Boys I've Loved Before' trilogy didn't cast a Korean-American for the lead female character
13 hours ago   93   67,395

[TW] Past comments reportedly made by Naeun where she told someone to get raped comes back to attention
2 days ago   75   84,351