SHINee is gearing up for their comeback!

On January 27th, the OG K-Pop king SHINee announced their official live streaming before their comeback this year. The special live stream 'The Ringtone: SHINee is Back' will be broadcasted via the group's official YouTube and V Live channels on January 31 at 7 PM KST.

SHINee has announced they will be performing their upcoming song for the first time during the show, as well as their title "Good Evening" for their 6th full album 'The Story of Light' EP.1. The group's upcoming album will mark their first comeback in 2 years and 6 months.

Yess FINALLY !!!! They're back and this is gonna be EPIC 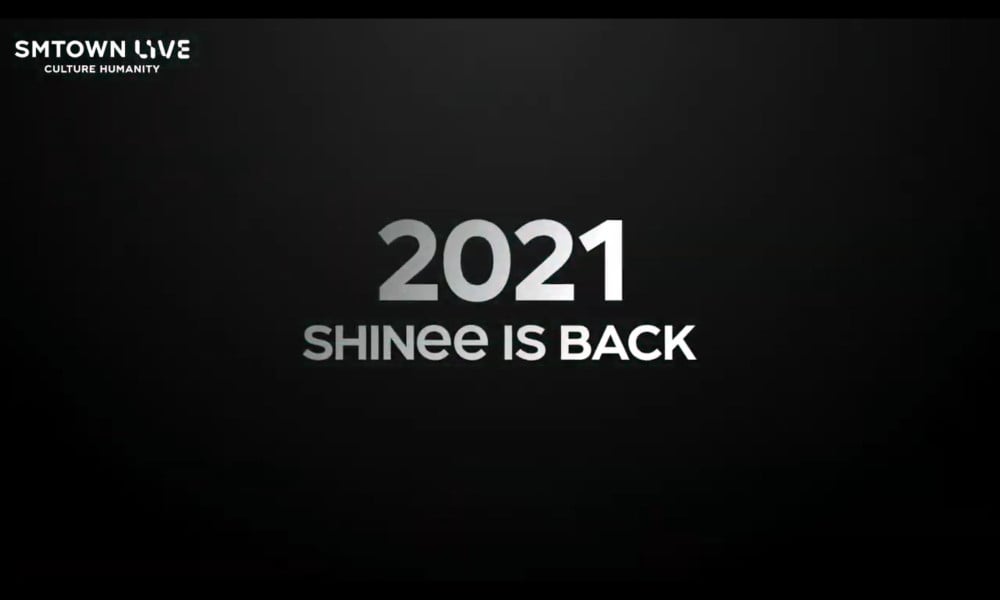 DSP Media issues statement saying all the April members were victims of circumstance
1 hour ago   31   14,886

DSP Media says they are 'still checking' on accusations that April members bullied Hyunjoo
6 hours ago   25   10,879

DSP Media issues statement saying all the April members were victims of circumstance
1 hour ago   31   14,886

[TW] Person claiming to be Hyunjoo's little brother says she left April because she was bullied by the members to the point where she got suicidal
23 hours ago   96   36,188