Earlier this month, there were rumors that BLACKPINK's Lisa and Rose had already filmed their solo MV already inching closer to their solo debuts.

Just on January 17th, a netizen shared some photos in an online community of the music video set location and excitedly announced that fans just need to wait for the teaser video to be released because Rose had completed filming her MV.

The photos showed staff members organizing various costumes in front of trailers busily working. The netizen claimed that this was the filming of Rose's new music video that took three days and two nights to film and anticipated that her music video teaser will be released soon.

Other netizens joined in on the excitement by commenting, "I'm so excited, I hope she was able to wear all those costumes and the filming went well," "I can't wait to see the teaser!" "I'm really ecstatic that Rose is finally getting her solo!" and "She's so pretty I want her to debut as a solo fast!" 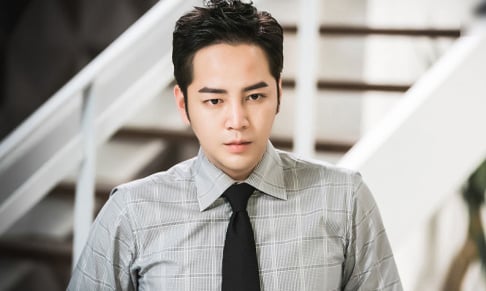 Am I the only one who saw the 10 pairs of shoes? She must be working hard, I hope she gets to take a rest for a while before promos

The Korean Intellectual Property Office rejects HYBE's application to trademark 'BORAHAE' because it belongs to Kim Taehyung
3 hours ago   27   20,170

A cybersecurity expert says it will be very difficult to apprehend the individual who leaked personal images of BLACKPINK's Jennie and BTS’s V
3 hours ago   9   10,801

Opposite of summer songs, what songs do you listen to when the weather gets colder?
2 minutes ago   0   16

Crush's recent Instagram story raises questions on whether he is referring to recent events related to ITZY Ryujin's 'V Live'
2 days ago   57   111,921