It looks like Rosé and Lisa really are going to be debuting solo soon.

Ever since Jennie had her solo song "SOLO" back in November 2018, YG Entertainment had promised that the rest of the BLACKPINK girls would be getting their solo songs as well. There were rumors and reports that Rosé and Lisa were up next and coming soon, and it looks like it might actually happen soon. Jisoo is currently focusing on her upcoming drama.

According to reports, both girls have finished filming their MV for their songs and YG Entertainment will soon be releasing their solo debut schedule.

Are you looking forward to their (long-awaited) solo debut? 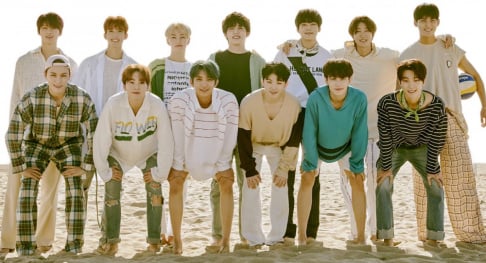 Seventeen to perform 'Home;Run' on 'The Late Late Show with James Corden' 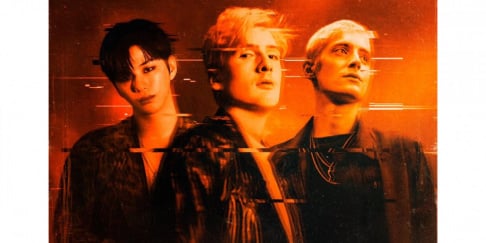 Kang Daniel to be featured on 'State of Wonder' by Inverness

YGE, PLEASE RELEASE THE SONGS WITH A CONSIDERABLE TIME GAP IN BETWEEN....

So Ji Sub and his wife make their first public appearance together after their marriage
1 hour ago   2   5,786

Red Velvet is being praised for looking like real-life mannequins
55 minutes ago   0   1,543

So Ji Sub and his wife make their first public appearance together after their marriage
1 hour ago   2   5,786

Nine members of LOONA reportedly working to suspend their exclusive contracts with Blockberry Creative
16 hours ago   89   40,768

BlockBerry Creative states that if Chuu wishes to prove her innocence, she should be the one to provide 'evidence'
20 hours ago   126   48,539