Yoo In Na has been confirmed for 'Snowdrop'.

The drama is set in 1987, and tells the story of Lim Soo Ho (Jung Hae In) suddenly running into an all-girls dorm covered in blood. Jisoo plays Eun Young Cho, the student that hid and cared for him. The drama is set to air in early 2021. 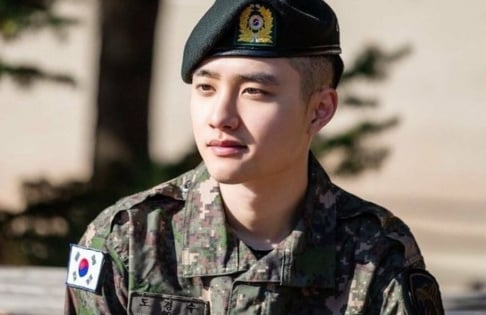 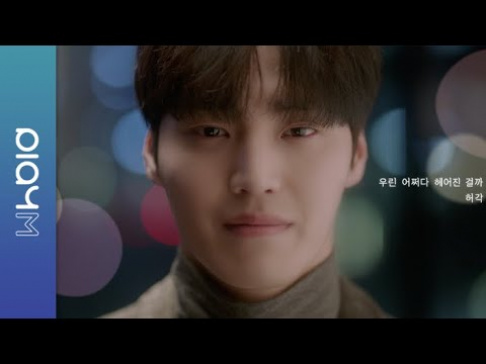 She can melt my snowdrops.

Can't understand why she would except this offer to play a second lead if she plays the FL role since 2012.

BTS Jin gets a vacation as a reward after winning first place at the military talent show
45 minutes ago   5   5,479

Netizens comment on how different LE SSERAFIM's outfits look in the Japanese 'FEARLESS' MV compared to the Korean version
3 hours ago   11   8,382

BTS Jin gets a vacation as a reward after winning first place at the military talent show
45 minutes ago   5   5,479