Netizens are furious at a pair of women who took food from people who needed them.

Vincenzo Bordo, a Catholic priest who goes by the name 'Father Kim' in Korea, runs a soup kitchen-like service at his church where he provides free meals for homeless people. On December 12th, he wrote a despairing post on his Facebook, writing, "Today is a torturous day. Something that made me angry happened. A white, expensive Benz pulled into church today, and a woman and her mother got out of the car. They joined the homeless like it was no big deal. I blocked them and asked, 'Why have you come? You have a daughter, and you have an expensive car. You cannot come here. We are lacking food.' But the lady just got angry at me and said that it was her mother and that we were giving out free food. I told her, 'No. This food is for the homeless. People who need it cannot eat because of people like you.' But they still took the food nonetheless."

The priest expressed his frustration and stated that 30 years ago when he first came to Korea, he loved the culture that emphasized togetherness. He lamented that the culture was fading into a more individualistic one, even when compassion was especially needed due to COVID-19.

Angry netizens who saw his post wrote, "It's people like this who mess up good things for people who need it...", "I can't understand them. What were they thinking?", "I'm sorry you had to experience such a thing," "Father, thank you so much for continuing this good work even in the face of all this," and more.

The audacity and shamelessness of these idiots. They think because they have a mask on and can't be identified as easily, they're just going to take advantage of it. I bet they wouldn't have done it without the masks and hats. Should've gotten their license plates and exposed them.

thats hella sad, they took free food that could have been given to homeless people. its selfish, and disgusting im starting to loos faith in humanity.

Netizens are speechless and astounded by Goo Hye Sun saying that people should 'forgive' Ahn Jae Hyun's wrongdoings
20 hours ago   78   50,121 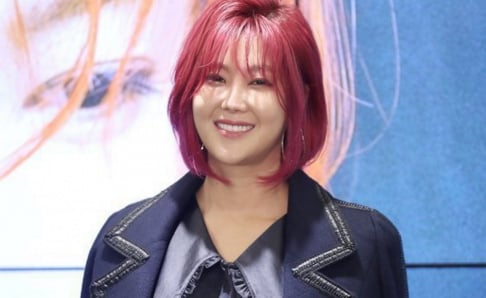 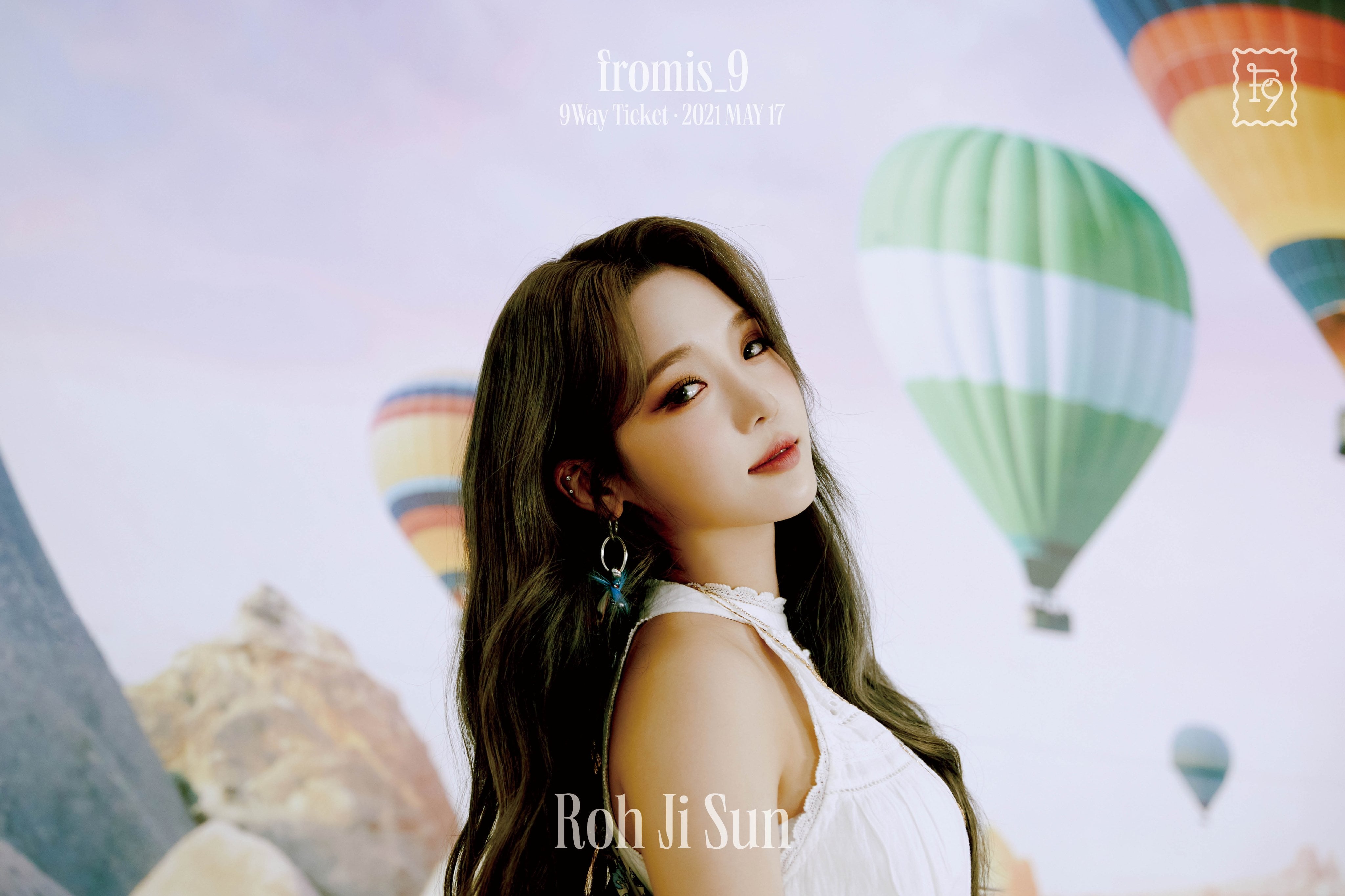 Netizens are speechless and astounded by Goo Hye Sun saying that people should 'forgive' Ahn Jae Hyun's wrongdoings
20 hours ago   78   50,121

Goo Hye Sun says that people should 'forgive' Ahn Jae Hyun's wrongdoings + sues a YouTube reporter for accusing her of lying
1 day ago   90   29,811

"So wasteful just to get voting tickets..." Korean netizens can't believe the amount of milk that was thrown away by Chinese idol fans
2 days ago   88   38,094