One contestant from season 9 of Mnet's 'Show Me The Money' is the official favorite pick of female K-Pop idols!

Red Velvet's Joy gave him a shoutout on her Instagram story:

"I had no idea before, but it was the first time that I was emotionally moved by rap, and I realized what a great genre rap can be. I learned a lot. I am a big fan of Wonstein. I am enjoying 'SMTM9'."

"This isn't possible... Such a good good voice (thumbs up)(heart)."

The rapper is none other than Wonstein, one of the viewers' favorites from 'Show Me The Money 9' who was eliminated last week during the semi-final round!

Born in 1995 with the real name Jung Ji Won, Wonstein debuted in 2014 with a mixtape called 'Replay'. He is currently a rapper under Mommy Son's agency, Beautiful Noise.

Have you listened to Wonstein's "Infrared Camera" from 'Show Me The Money 9', the song that these female K-Pop idols are obsessed about? 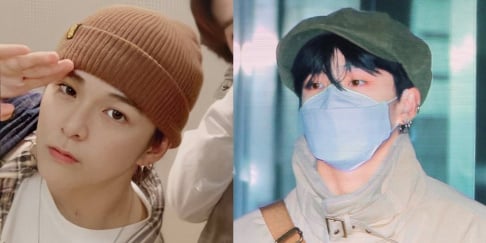 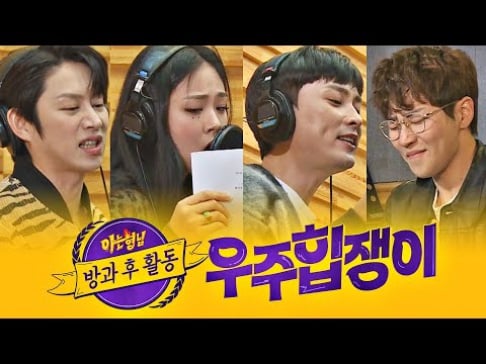 this is Dean lost Brother lol, it's fire!

I remember people talking about the performance. That guy is vibey. I appreciate the ladies acknowledging his talent.

NewJeans's Minji stuns the web for her breathtaking beauty on the red carpet
3 hours ago   11   3,078

Heineken speaks up about the possibility of getting #Jin as a representative
3 hours ago   4   2,982

Netizens awestruck by LE SSERAFIM's performance at the Melon Music Awards
1 day ago   45   23,201