BTS still continues to break records and set new milestones in history as they continue to dominate charts worldwide.

On December 4th, it was announced that BTS broke the record of the Korean artist with the most music show wins ever. They have a total of 118 music show wins with just 12 songs, and that number continues to grow.

BTS beat out EXO, which had 117 wins with 17 songs. It was also noted that BTS had only started winning in music shows starting 2015, which is two years after their debut.

BTS continues to amaze fans and netizens as they have reached 118 wins with the least amount of songs among the groups on the chart. Fans are celebrating on social networking sites such as Twitter as they share the news with one another.

Most paks, most music show wins, most daesangs.... 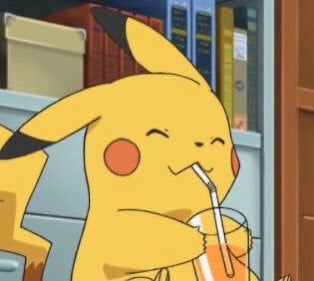 As the twitter user @IMPOSTORKTH said "BTS IS THE INDUSTRY BTS IS THE GENRE BTS PAVED THE WAY"👈 wise quote right here ladies and gentlemen🧐 Congrats BTS👑
Wait... a certain group is not listed here... hmmmm... am I surprised?🤔.... Not at all🤣 ahahahahahahahah *how embarrassing* LMAO 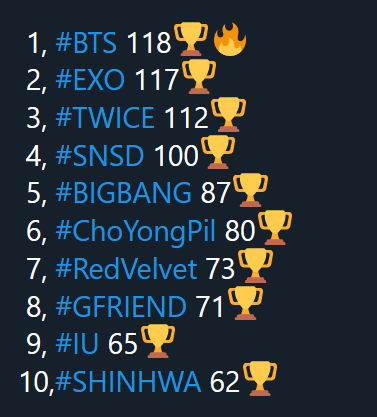 Netizens talk about fans who only support favorite member of an idol group
2 hours ago   26   7,750

Former AOA member Mina says she's all better after she went through shamanistic rituals
17 hours ago   70   11,290

BLACKPINK's Jennie boasts of her loveable charms with cute freckles while eating a burger
2 days ago   88   12,003