SF9's Zuho is the group's next member to make his acting debut!

Zuho will be joining the cast of an upcoming web drama series titled 'Meal Kid', a drama centered around team members of a food distribution start-up company. Zuho's character Jaekyung is a former idol group leader, who still pursues his passion for music and believes his career isn't over just because his team is disbanded. Jaekyung is a supportive hyung and a reliable friend of the story's male lead Ban Suk (played by former B.A.P member Daehyun), another former member of the disbanded idol group Cupid Boys.

i love daehyun too

Does Zuho's part in the cheesy web drama "Click Your Heart" not count as acting or something? because that's definitely where I first learned about him and SF9 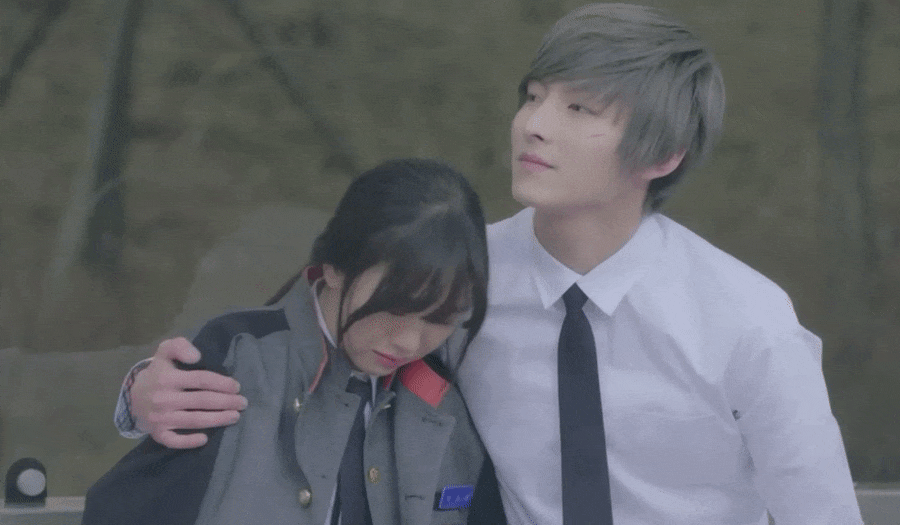 Jungkook voted the idol who relays emotion the best through his handwriting
2 hours ago   10   3,062

Kwanghee's previous comments about how he handled his bullies gains attention
5 hours ago   10   14,800

Former classmate of ATEEZ's Seonghwa shares cute stories about how her friend had a crush on him in elementary school + Seonghwa got along with everyone
8 hours ago   18   6,927

Jungkook voted the idol who relays emotion the best through his handwriting
2 hours ago   10   3,062

Stray Kids's Hyunjin once again personally apologizes to his former classmates in a handwritten letter
2 days ago   124   26,475