News
Posted by haydn-an 26 days ago

After releasing their second full-length album 'Eyes Wide Open', TWICE has been sweeping up the prize for first place on various music shows with "I Can't Stop Me".

As the girls win more first place on music shows, they were able to adorn the final stage with the encore of their new song. However, as the girls sing live on stage, there has been a growing discussion about their singing skills.

The girls of the popular girl group had been criticized previously for their live singing skills. Previously, one netizen even analyzed the line distribution for their new song. While members Nayeon and Jihyo sang most of the lines, most of the members were given a small part of the song.

Netizens are discussing the group's live singing skills as one netizen posted various videos of their encore stage on an online community. Netizens have commented that "I Can't Stop Me" seems to be too high even for Nayeon, who is singing the majority of the song, as she struggles to hit the high notes in one clip.

"I guess the song was too high."

"Wow, they really can't sing...The high notes are so unstable."

"I think they sing alright..."

"No wonder there's so many talks about their singing skills. they're supposed to be professional singers but they sound like that."

"Congrats to TWICE for getting another number 1."

"The mics didn't work when they were trying to sing."

"I think for an idol they're pretty good."

"But from the number of years they've been active and also compared to their popularity, they don't sing well."

Due to all the criticism they have been receiving about their living singing, fans stated that the girls can't really enjoy winning and seemed terrified during their encore stage.

"They looked so traumatized in singing instead of enjoying the encore stage. I think this is the reason why they are more comfortable singing in concerts instead of encore stages. Because people will always leave bad comments about their singing. Bad comments are different from criticism and I respect criticism. But seeing all these hate comments is the reason why they look so traumatized in singing. They really have good vocals but they didn't have proper songs that suits their voices. There are some that are not properly trained but they still do their best to give a performance. This is just the encore stage but we cannot see their excitement or joy in celebrating. I felt like they are too pressured because people will look at their singing instead of congratulating them. I saw their concert clips and it's really far from here. They are enjoying and they sing really good at their concerts. The atmosphere that concerts have and their encore stages can be felt and seen in their faces. I hope people would stop leaving those hate comments to them. Many are suffering from anxiety and sometimes it can lead to suicidal thoughts. Please consider them as humans who have feelings as well. Twice is an amazing group and they deserve respect. #TwiceDeservesRespect"

"They're not the best vocalists but they can do better than that, they look so nervous here, they deserve respect, they're humans :/"

"I'm really worried about their mental health, all this hate they're receiving is killing them :(
With itzy is so much different they are really confident in encores, they have fun and sing confidently
JYP entertainment must do something about it, forget singing I think they did pretty well specially the vocal line (jihyo nayeon sana) and chaeyoung and dahyun"

A part of me feels bad because they do genuinely look uncomfortable at certain moments but another part of me thinks ‘well they’re being paid to sing so they shouldn’t be terrified of doing their job and if I was crap at my job I’d be fired’. Personally, if someone insulted my performance, that would motivate me to work harder to prove people wrong, but I’m not idol so I can’t really judge them. There might be other things that are bothering them.

What about JYPE spend funds for sing coaches for the girls while they're not promoting. Get them to improve enough that they're not uncomfortable singing. I see a lot of idols improve on dancing over the course of their careers but not much on singing aspect unfortunately. 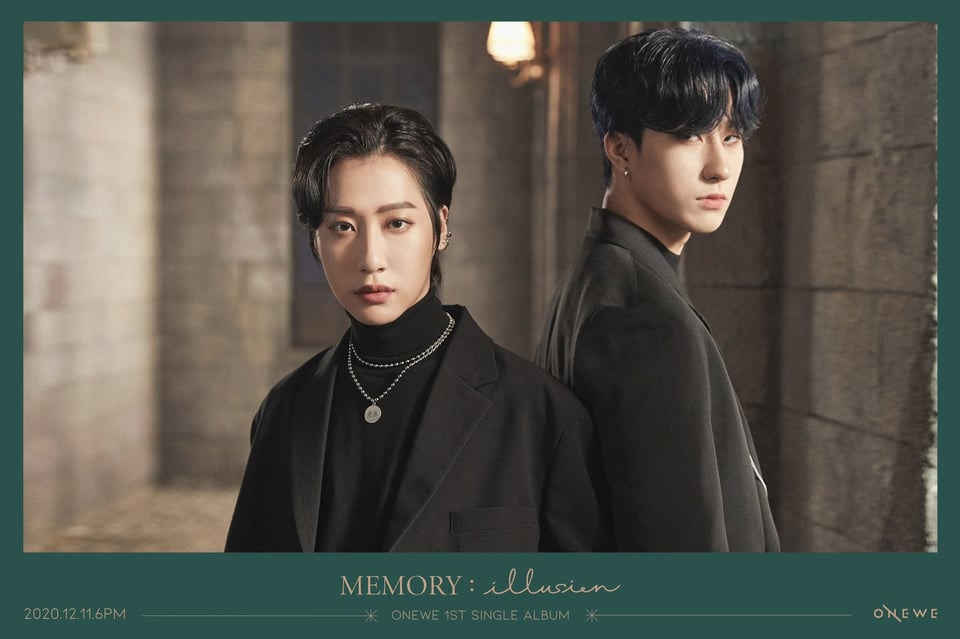 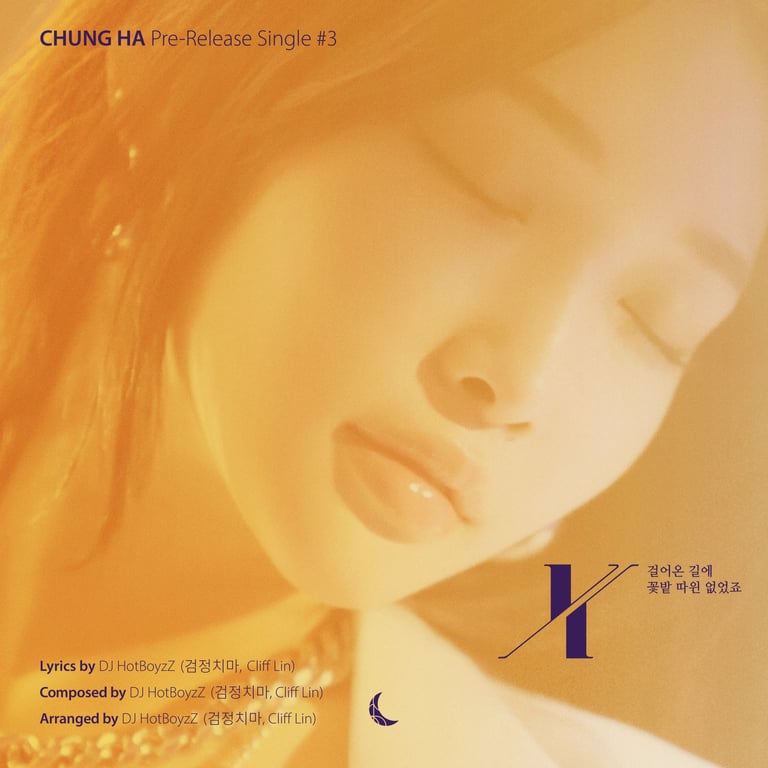 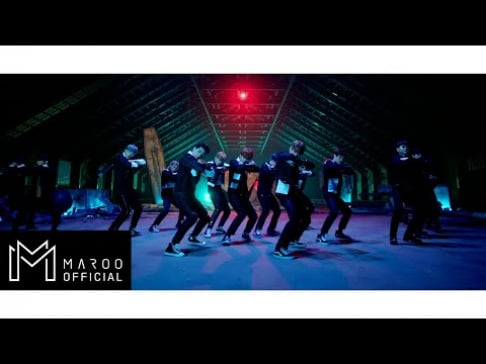 Jennie begs to leave her personal Instagram account alone after hacker steals it for 2 months
2 days ago   59   140,907