On November 20, BTS greeted viewers and media outlets during a global press conference ahead of the release of their special album, 'BE (Deluxe Edition)'!

The members answered a variety of questions ranging from their comeback, to possible 'Grammy' nominations, etc. Another topic which peaked interest was the question of the BTS members' military enlistment plans.

Jin, representing the members as the oldest, sincerely stated, "As a male citizen of the Republic of Korea, mandatory enlistment is a given, and when the country calls, we will gladly respond. I am planning to serve diligently when the time comes. The members and I have discussed this topic often, and we all agreed that we want to serve our mandatory military service duties." 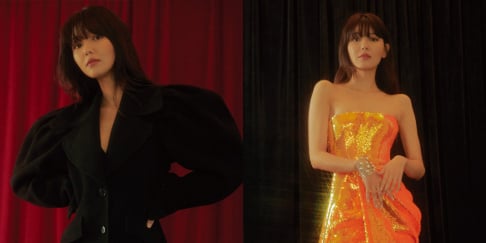 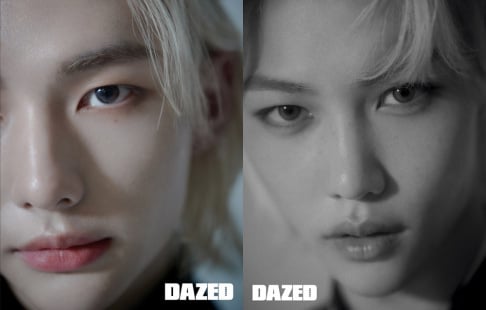 He said he will

He said it is an honor to serve his country

This is his choice, everyone shut up

So Ji Sub and his wife make their first public appearance together after their marriage
3 hours ago   2   11,233

Red Velvet is being praised for looking like real-life mannequins
2 hours ago   2   3,225

BLACKPINK's Jennie represents Korean traditional beauty in a modern way with a memorable outfit during the 'BORN PINK WORLD TOUR'
2 hours ago   3   1,915

Nine members of LOONA reportedly working to suspend their exclusive contracts with Blockberry Creative
17 hours ago   90   41,672

BlockBerry Creative states that if Chuu wishes to prove her innocence, she should be the one to provide 'evidence'
22 hours ago   126   49,463