aespa's fans will from now on be known as 'MY', meaning "the most precious friend" in KWANGYA where aespa's ae version avatars live. The group has simultaneously opened up registrations for 1st-generation 'MY's on this day, as they gear up for their full debut in less than 24-hours. 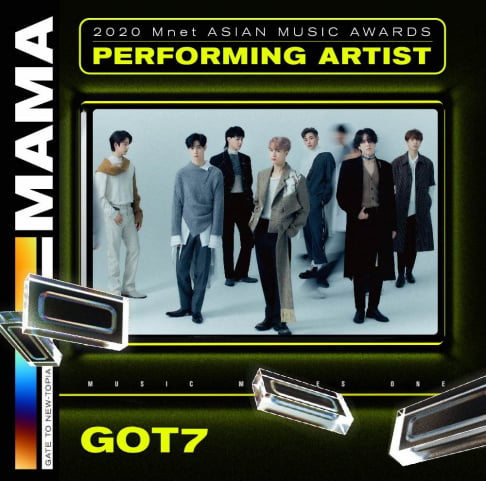 GOT7, MAMAMOO, MONSTA X, TOMORROW x TOGETHER, & TREASURE confirmed to perform at the '2020 MAMA' 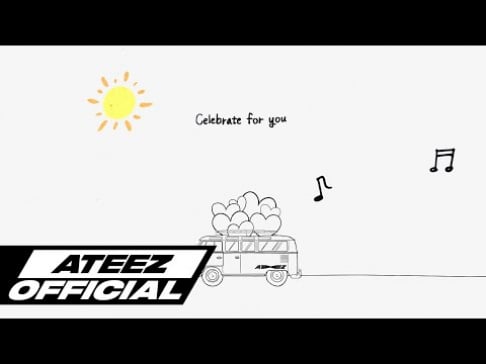 ATEEZ wish their official fanclub ATINY a happy birthday with a surprise new song, only available for 24-hours

SM has completely lost it this past month, I mean “MY”-😑

Honestly if they wanted something short they could have done AI (as a word not A.I.) to reference artificial intelligence, made it a reference to 愛/ai/love, and made it stand for something like Always Intertwined with their fans or some shit.

Previously unseen photos of Kim Garam show up on the web through an unknown Twitter account
2 days ago   75   103,361