Starting from last month, many netizens have been creating various posts asking similar questions on online communities. These posts all wonder why the Korean Hanbok is often seen in Chinese shows and dramas.

Dancers who were dancing behind the candidates wore clothes similar to Hanbok at the '2020 Miss Hong Kong Contest' that was held on August 30th. Netizens pointed out that the back dancers' clothes are very similar to Hanbok and wondered why they were wearing them. Netizens asked, "Isn't the Chinese traditional dress the Qipao?" Some even commented, "Hope they're not trying to steal the Korean culture."

Recently, various Korean online communities and social networking sites have been continuously raising the question, "Is China trying to steal the Korean hanbok?" The Hanbok's appearance in Chinese shows such as beauty contests, dramas, and even fashion shows has increased recently.  Many Korean netizens are worried this might be the process in which China will start claiming Hanbok is their traditional clothing.

For example, in the Chinese drama 'The Sleuth of the Ming Dynasty' that aired this year, the main character is seen wearing a hat and Wangjin that is closely similar to the 'Gat' and traditional headband seen in the Joseon Dynasty. A few Chinese netizens stated, "I thought this was a Korean drama because their costume was similar to the Korean Joseon Dynasty and Goryeo Dynasty clothing."

Also, in another Chinese drama 'I've Fallen For You,' the female maids were seen wearing dresses that are very close to the Hanbok, adding to the suspicion that Hanboks are being depicted as low-class cultural clothing for China.

As more and more Korean netizens become wary of this, experts have added their opinion on this matter.

First, they confirmed if the clothing and accessories that are seen in the controversial photos are indeed unique to Korea. There was no disagreement among experts that the headband seen in the Chinese dramas and fashion shows recently was the Joseon Dynasty's style. The Wangjin, known as the Mang-geon in Korean, was worn on the foreheads by men to prevent hair from falling when they put on their hat over their topknots.

Although China had the Wangjins during the Ming Dynasty, they were a vastly different style. The Ming Dynasty Wanjins would be a larger net that is more like a hat rather than the headband seen in the Korean Joseon Dynasty.

Kim So Hyun, a professor of traditional clothing studies at Baehwa Women's University, explained, "Our mang-geon was styled in a way of putting on men's foreheads, while the Chinese were similar to a perforated hat."

In the case of the hat, it is hard to conclude that it is unique to Korea and that there were no hats similar to the Korean GAt in China. However, it is widely believed that the typical Gat was seen in the late Joseon Dynasty. There are drawing from the Song Dynasty in which depicts hats that are similar to the Gat. However, the hat is seen in a different style than the recent controversial hats seen in the Chinese dramas. One professor stated that "the Gat-style hat is not seen in China."

However, experts all have agreed that the dresses that were seen in this year's Miss Hong Kong contest and the Chinese drama 'I've Fallen For You' are very close to the traditional Hanboks from the Joseon Dynasty. The style of wearing the dress under the shirt, the Jeogori, first appeared in the Joseon dynasty in the 18th Century. Experts also claim that the collar seen on the Jeogori is unique to Korea and was hardly seen in China.

What are your opinions on this matter?

It seems like China is trying to get people's interest in their entertainment industry and grow it by utilizing Korean traditional clothing and passing it off as that. While at the same time, sort of disparage Koreans by relegating them to a lower status by putting them in the background and such.

Hm just like cultural appropriation, wasn't it the right term? they try to reset history and culture...

Even if it's just fictional, it's just looks nonsense lol

Reminds me of Star Wars who just ripped all traditional asian outfit as "alien" clothing and never cast asian actor until -Episode VIII- and get bashed for it, I still don't understand why nobody mention about it... 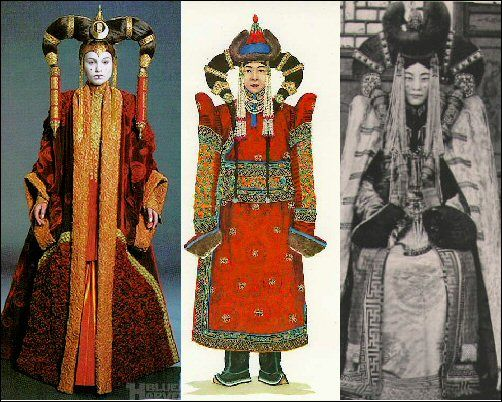 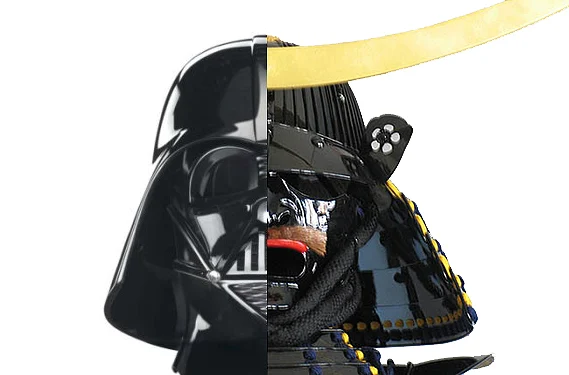 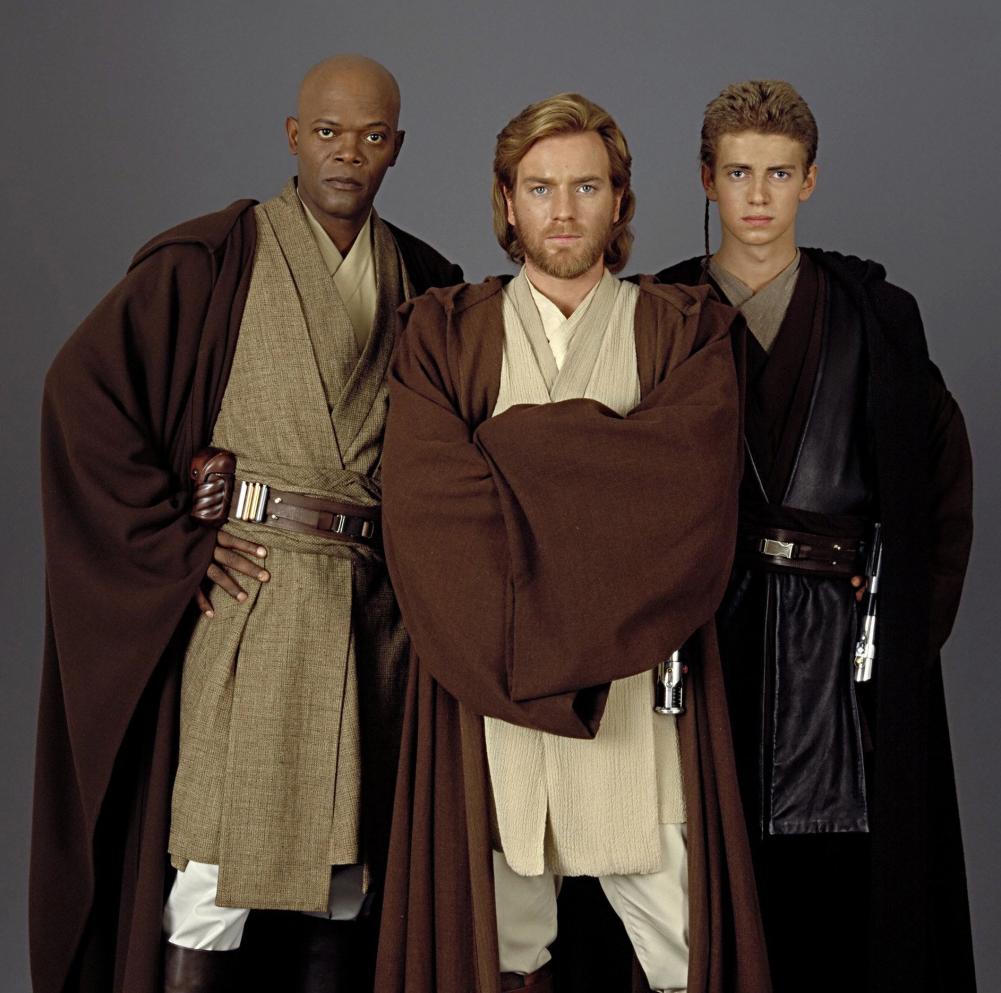 iKON's Bobby supports former bandmate B.I by commenting on his Instagram
3 hours ago   21   8,392

Highlight's Yoseob tears up after hearing these words from a fan during online fansign
5 hours ago   16   10,488

BTS's V joins names such as Barack Obama and Taylor Swift on "You vs. People Your Age" list of most accomplished individuals
21 hours ago   102   16,605

Netizens wonder why a journalist would write the headline: 'Bobby supports B.I...drugs could not ward off true YG friendship'
6 minutes ago   0   388

Netizens think Kang Hye Won has the aura of an actress based on her new profile photos
1 hour ago   5   2,390

BTS's V joins names such as Barack Obama and Taylor Swift on "You vs. People Your Age" list of most accomplished individuals
21 hours ago   102   16,605

Netizens surprised by the results of one street survey, asking Koreans 'Who is the most famous Japanese celebrity in Korea?'
1 day ago   78   74,033

NCT Dream's Renjun forgets to put on his headset mic during group's comeback stage, revealing that the entire stage is lip-synced
2 days ago   338   67,116