This album calling lots of attention towards the band's music from NCT U, NCT 127, NCT DREAM, and WayV, who are globally active.

NCT, which has 23 members in total, will be showing various captivating songs.

In particular, the title song 'Make A Wish (Birthday Song)' is a pop dance song based on an attractive hip-hop beat with a hooked whistle riff, and each person can achieve their dreams with the belief that the lyrics are always connected to each other.

And it is expected to receive a euphoric response.

YAY NCT!! Can't wait for my order of the album to arrive 🤩

UP10TION's Kogyeol additionally tests positive for COVID19 + the rest of the members test negative
19 minutes ago   5   2,848 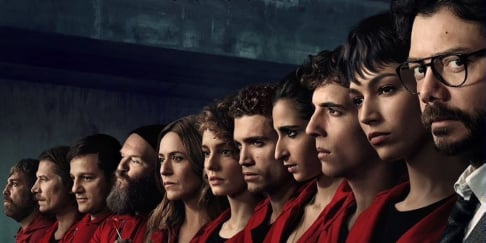 Jennie begs to leave her personal Instagram account alone after hacker steals it for 2 months
22 hours ago   57   126,162