As a singer, BTS V's voice has received acclaim and generally positive reactions with particular praise to his wide vocal range and has been cited as a prominent tone setter and a key element of BTS's songs. As a songwriter and producer, BTS V is widely known to have the ability to evoke emotions through his music-- his heartfelt sincerity and beautiful lyrics swooning fans all over the world. No wonder fans share the same sentiment and gives all out support for him, making the impossible possible, with high anticipation to his future endeavors.

In addition to the various “First in History” records set by V, both Sweet Night and Inner Child have also received massive love and positive reviews from the critics.

Popular vocal coach Adam Mishan said in his review of Sweet Night: “I can't get over his rich, warm and deep baritone voice. It’s incredible and so unique definitely within BTS and the music industry today.” He further added: “He is still able to sing with such range…He is an amazing vocalist.” Moreover, vocal trainers: Oh Jok-Do and Shim Joongseok chose ‘Inner Child’ as their favorite track from ‘MOTS:7’ and said: “All of a sudden he tried something so new, it's a fresh sound but he does so well even in this sound.” Honorable writer Lee Jae-lk also stated in his album review that he considers V to have the “most unique voice since Taeyang of Big Bang.” 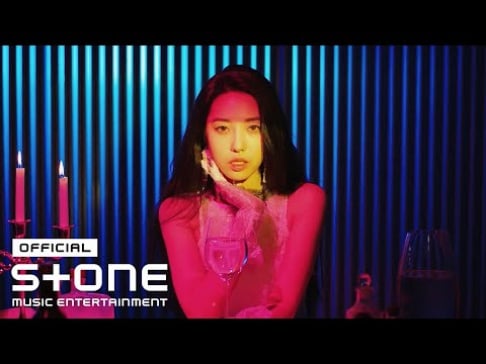 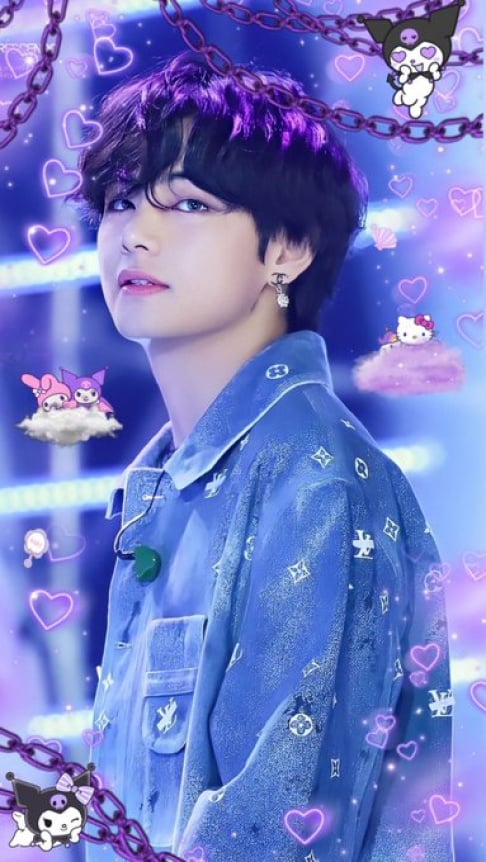 a loving yearning for someone special....for that one desirable moment to a lasting end of togetherness ...aahhmee...sigh🥰💜💗💜

'The Glory' actor Jung Sung Il talks about his difficult childhood and drinking water from a puddle when he was thirsty
4 hours ago   5   6,721

Staff members from the KBS drama 'The King of Tears, Lee Bang Won' have been charged with animal abuse after a horse died due to a dangerous stunt scene
6 hours ago   16   10,115

Producer Yoo Han-jin has departed SM Entertainment after 25 years and has joined n.CH Entertainment
5 hours ago   12   5,687

NCT's Lucas expected to resume activities after his photo with SM Entertainment's CEO and an Instagram update
1 day ago   100   55,886