'Youth' has finished its casting.

Stay tuned for more on 'Youth'. 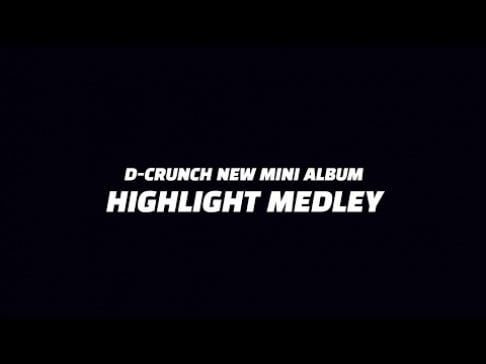 Check out D-Crunch's highlight medley for 'Across the Universe' 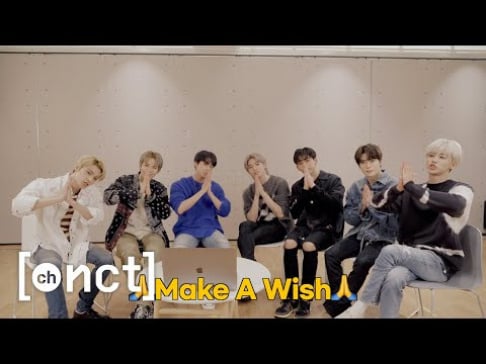 Stream: NCT U Becomes Excited While reacting to their "Make a Wish (Birthday Song)" MV In This Reaction Clip

Not going to lie, it's really weird seeing other people playing the members. Big Hit could have cast the BTS members themselves to create a sort of mini web drama kind of thing. The members themselves do act in MVs that have storylines, so it would have been interesting to see :). Still, this would be cool too!

Omg this is so cool! I'm so excited!