AOA's Yuna was seen returning to Instagram for the first time in approximately 3 months, since back in July of this year when former groupmate Mina raised controversial accusations against another former AOA member Jimin, etc.

On October 28, AOA's Yuna wrote via her Instagram story, "The weather is getting cold these days. Winter must be coming soon. Make sure to dress warm and be careful of colds. I am doing well, so please don't worry about me, everyone. Also, thank you for my 3,000 days since debut."

Meanwhile, due to former member Mina's accusations back in July, former AOA member Jimin apologized and announced her departure from the group. Other AOA members such as Yuna were not directly affiliated with the incident, but have chosen to remain outside of the limelight in recent months.

That's fine, she did nothing wrong.

Stray Kids's Hyunjin once again personally apologizes to his former classmates in a handwritten letter
6 hours ago   76   17,048 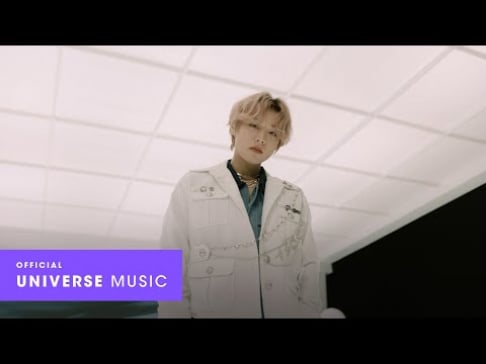