18-years after his debut, actor Kim Ji Hoon has become the center of attention for his crazy acting in tvN's mystery/thriller series, 'Flower of Evil'!

In tvN's 'Flower of Evil', male lead Lee Jun Ki initially appears as a man with an inability to feel emotion, Baek Hee Sung. His wife Cha Ji Won (played by Moon Chae Won) is a police detective working on a serial murder case, when she begins to suspect that her husband might be the culprit.

However, the drama shocked viewers in the latter half of the series as it was revealed that male lead Lee Jun Ki was living with a false identity! His real name was Do Hyun Soo, the son of an infamous serial killer Do Min Suk. Then who was the real Baek Hee Sung?

It turned out, the real Baek Hee Sung (Kim Ji Hoon) was asleep in a coma due to a serious injury for years:

After regaining consciousness, the real Baek Hee Sung is unable to walk. His caretaker, in charge of taking him out for strolls, begins quarreling with Baek Hee Sung's mother:

On September 17, tvN's 'Flower of Evil' aired its second to last episode, detailing a furious battle between the fake Baek Hee Sung (Lee Jun Ki) and the real Baek Hee Sung (Kim Ji Hoon). This broadcast recorded 'Flower of Evil's highest viewership rating since its premiere, with an average rating of 5.5% and the highest rating at 6.2%.

Viewers are now adamantly demanding for the establishment of tvN's very own drama awards, nominating pretty much the entire cast of 'Flower of Evil' and most definitely the crazy psychopathic killer Kim Ji Hoon!

Netizens are commenting, "I went to get my mom while I was watching yesterday, his eyes are so scary TT", "I need to go to sleep but I literally can't", "This drama is so f***ing crazy", "This is the best drama of the year", "OMG Kim Ji Hoon seriously what even? I think his good looks were covering up his crazy acting skills all this time", "This is legendary", "Can they like please go easy on the crazy acting", and more!

That's not the same person? His face is totally different, AKP, are you doing the Lauren Fishburne = Samuel L. Jackson journalism here? Kim Ji Hoon was in Flower Boys Next Door, that Boys Over Flower is Kim Joon. 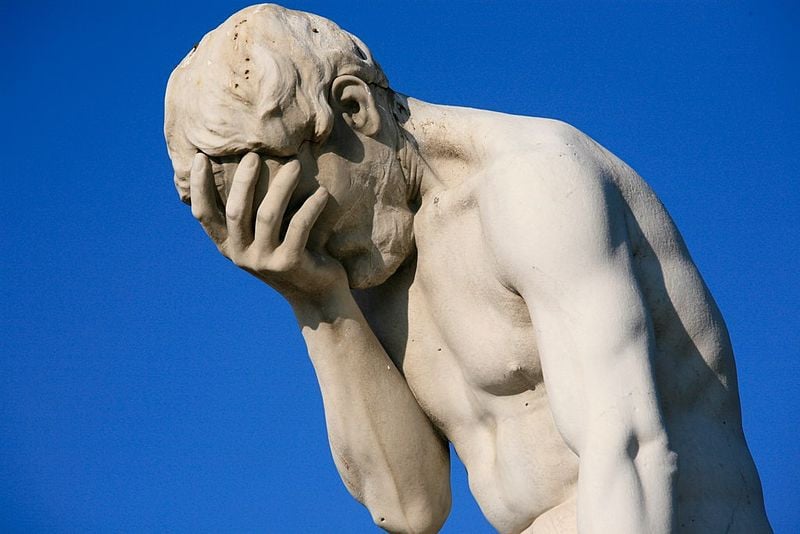 but that's not him.. that's actor Kim ji hoon.. he was on Flower Boy Next Door. Kim jun is the one who was in boys over flowers and that's not him