Houses are huddled together shoulder to shoulder in the poor hillside village in Korea as the calm morning breaks the dawn. These traditional houses build with slates on their roof bring the nostalgic feeling to the viewers leaving a deep impression.

50-year-old Korean Asian Modern & Contemporary artist  Joung Young Ju is known to depict these hillside villages that were often seen during the tougher times in Korea. These houses, which are slowing disappearing, symbolizes the place of start for many Koreans as they survived the difficult period after the war in poverty.

The artist was able to beautifully depict the poor hillside villages with warm lighting - It's a breathtaking scene that sublimates even the harsh suffering and scars that have been buried in time into an absolute beauty in her work titled, "The Disappearing Hometown 730".

This unforgettable mournful lyricism of the artwork must have been deeply embedded in the heart of a young art lover. Recently, BTS leader RM purchased this piece titled, "Disappearing Home 730". This piece is known to be a 120-inch canvas work that is created using traditional Korean paper and acrylic paint. RM has purchased this art piece for 50 million KRW (~42,330 USD).

It was reported that RM had met the artist in person last March and expressed his intention to own the masterpiece. Artist Joung Young Ju gladly accepted his offer. "Disappearing Home 730" is a uniquely large piece done by the artist as she is known to usually do smaller works.

It's not surprising that RM had made the purchase since he is an artist well-known to be interested in art. He is known to visit various art galleries during his free time and whenever he had time.

RM had visited many art fairs and exhibits previously. It was at an art fair that he had discovered artist Joung Young Ju's work as well. He visited the '2019 KIAF (Korean International Art Fair)', which is the largest art fair in Korea, and carefully toured each booth, admiring each workpiece as he showed the attitude of an art lover.

Many who have talked to RM are impressed by his art knowledge and understanding. Many wonder how RM was able to build such knowledge and information during his busy schedule. 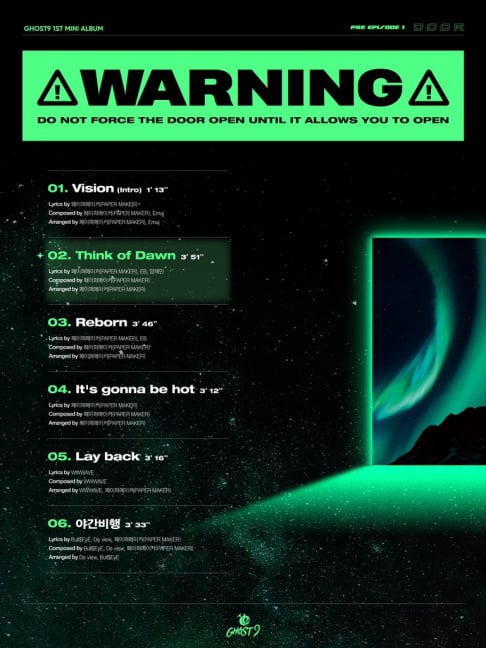 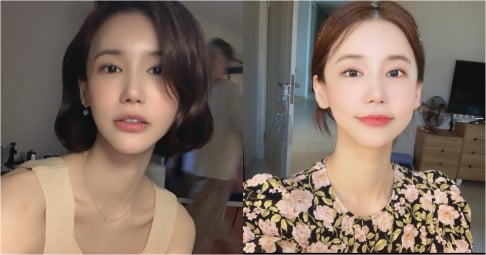 Actress Oh In Hye passes away at the age of 36

I'm so proud of RM. He is really getting to enjoy the things he loves.

EXCLUSIVE
[INTERVIEW] "I’m constantly looking for ways to improve myself," Henry Lau dives deep into his musical journey, his new single 'Moonlight,' and more
9 hours ago   0   1,540