#HelloJimtober trended worldwide and in South Korea (along with 3 other keywords) as fans from all around the world welcome the birth month for Park Jimin, the lead vocalist and the main dancer in BTS. "Jimtober" is a combination of Jimin + October.Jimin who was born on October 13, 1995 will be celebrating his 26th birthday in less than two weeks. Fans around the world has been organizing various projects to celebrate his birthday.

Known for his huge popularity and influence, it was shared recently that Jimin received special permission for his birthday advertisement in Dubai Mall (the largest shopping mall in the world) and CGV M-Live Media in Gangnam. Another event is a Jimin-theme street in Myeongdong. It is said that Dubai Mall only receives commercial advertisements from well-known brands while CGV M-Live has strict regulations on deliberation. However all of them including Seoul City Government and Myeongdong Special Tourism Zone Association has given special permission for Jimin's birthday advertisement to be advertise and Jimin-theme street to be organized due to his status in South Korea as well as his influence worldwide. These wonderful events were organized by @JIMINBAR_CHINA, @parkjamjam_kr and @ALLFORJIMIN_KOR.

Its just the beginning of Jimin's birthday month but Jimin already recorded to have over 120 birthday projects all around the world.  Fans has organized event such as large scale advertisements, various donations, road banner, Jimin-theme bus and many more. Its safe to say his fans will turn the whole world into "Jimin's world" on his birthday. 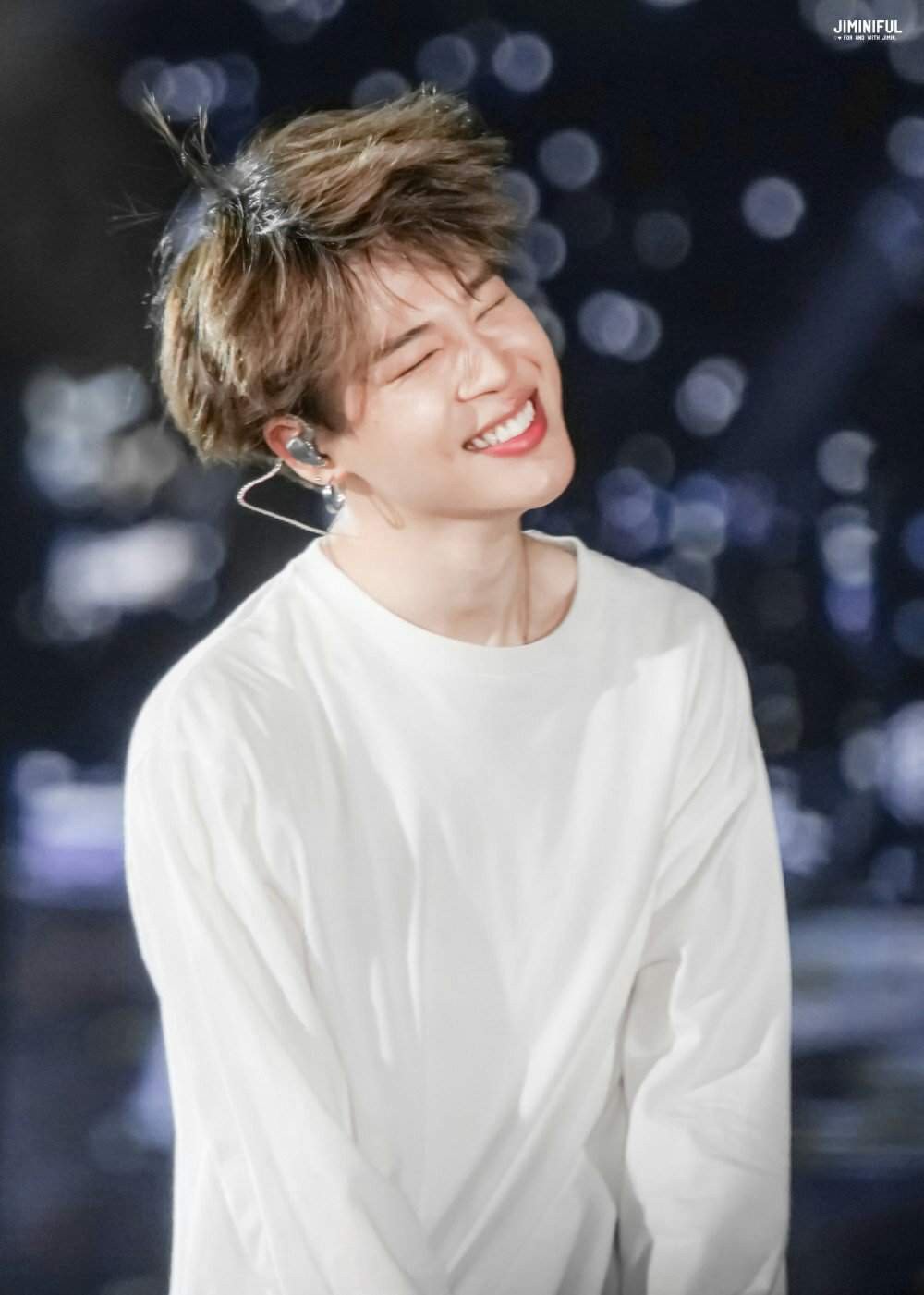 Jimtober is finally here...this will be my first time celebrating Jimin's Birthday. Let's celebrate it with these hashtags!

Netizens talk about the 3 unit groups from SM Entertainment that are greatly affected by the recent controversies
46 minutes ago   10   4,435

Fans roll up their sleeves to debunk the allegations against Chanyeol as they claim the images are photoshopped
3 hours ago   59   18,904

An alleged friend of Chanyeol is under heat for posting a questionable post about the idol member
5 hours ago   168   53,544

Prada gets hit as consecutive controversies arise for their two brand ambassadors
3 hours ago   21   15,855

After a fake photo of Chanyeol and Rose spread online, Dispatch warns they will take strict legal action against anyone who spreads false information using their watermark
31 minutes ago   8   3,050

Netizens talk about the 3 unit groups from SM Entertainment that are greatly affected by the recent controversies
46 minutes ago   10   4,435

A netizen claiming to be Chanyeol's ex-girlfriend alleges that the idol member cheated on her and committed other misdeeds
1 day ago   635   336,344