EVERGLOW is getting ready for their comeback with their mini-album '-77.82X-78.29' as they release the tracklist teaser.

The girls have been consistently releasing teaser concept photos as they show off their various charisma through different concepts. Now they revealed the tracks to their album on September 12 KST. The mini-album contains four songs with the title track of "LA DI DA".

Stay tuned for more teasers and concept photos to come before the group releases their album!

I really wish for a fairer line distrubution between the members. Last time Mia got almost all the lines and don't get me wrong, I love Mia and she is a underrated well rounder but I want all of the member's vocals/rap to shine. Especially Onda, she needs to sing.

TVXQ's Yunho reveals face masks of smiles at 'SBS Entertainment Awards' were his idea
2 hours ago   4   5,889

Korean netizens criticize Red Velvet's Irene as she apologizes for her "communication method"
23 hours ago   135   45,259 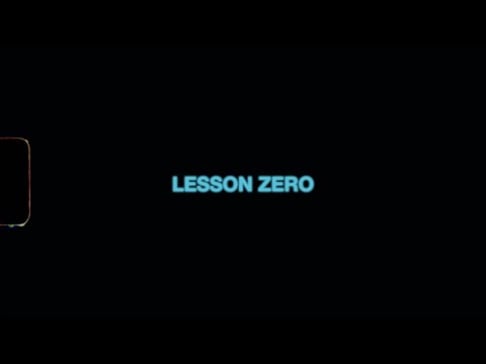 Korean netizens criticize Red Velvet's Irene as she apologizes for her "communication method"
23 hours ago   135   45,259

Sungmin's wife Kim Sa Eun receives shocking results of zero votes even after the dramatic performance with her husband
2 days ago   79   119,345

"They're not fans, they're antis," Anger over a protest truck sent to Big Hit Entertainment saying Jimin is being mistreated
2 days ago   122   16,347