Cosmic Girls have revealed their subunit CHOCOME's schedule for their first single 'Hmph'.

Cosmic Girls previously revealed a bright, colorful teaser, and it's now been revealed CHOCOME is a new subunit from the girl group. According to the schedule below, fans can expect a track list on September 24 KST, while the subunit's debut album will be out on October 7 KST.

Are you excited for CHOCOME?

Loved to see a subunit, but hopefully it's not a cute concept

Key shares how much he misses Jonghyun during SHINee's winning speech on Mnet's 'M Countdown'
2 hours ago   9   37,583 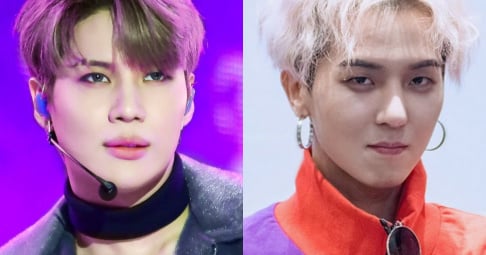 Rain and Jackson Wang unveil their collaborative song "Magnetic" on YouTube
1 hour ago   3   1,462